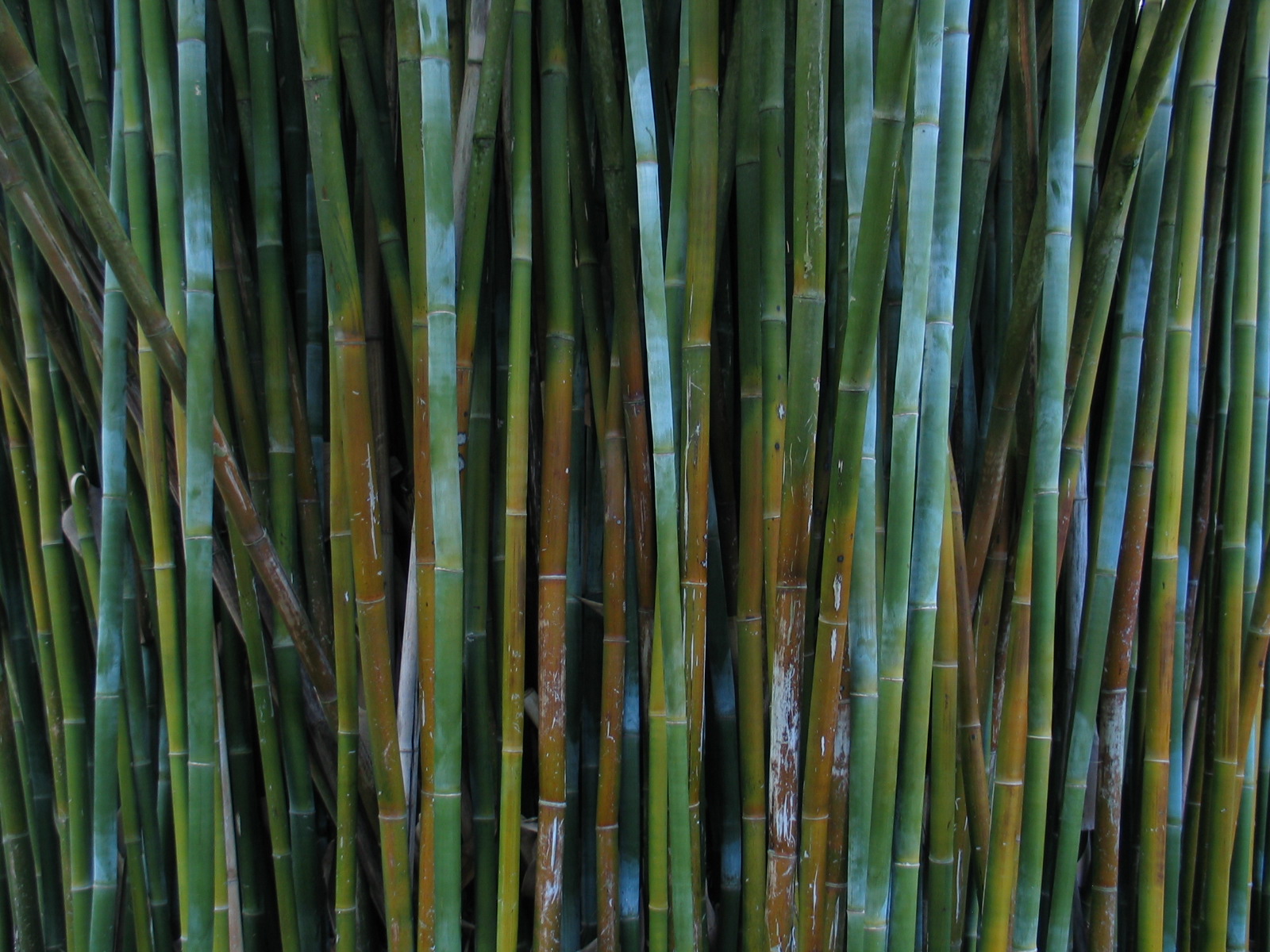 In the Malaysian state of Sarawak, indigenous communities have been fighting to protect their rivers and land for generations. We spoke with grassroots leader Caroline Nyurang about how she is working with young people to become Borneo’s future gatekeepers.

When Caroline was a little girl, she would sit on the banks of the Baram river and marvel at the spectacle of the logging boats rolling by, creaking under the weight of the enormous timber logs that were being taken from her indigenous lands.

This didn’t bother her at the time. Growing up in the early 80s, the forest seemed infinitely vast. Borneo’s deforestation had only just begun, and as a kid playing along the riverbank, Caroline had no idea of the dramatic environmental and social destruction that was to come:

“At that time the level of awareness was still zero. We had no idea that people were extracting our timber. Now you can see the impact of this on our river. During those years, the river was still very much clean, and now, it is totally brown. You could say it is a dead river”.

Caroline’s family moved around Sarawak wherever her father’s work as a rural schoolteacher took them. It’s her generation which grew up watching biodiversity disappear in real time, as Borneo’s forests were leveled at a rate outstripping anything in human history.

How the Baram dam changed everything.

Following in her father’s footsteps and hungry for education, Caroline moved to KL to study, and stayed for several years to get her foot in the door of the business world. In 2009, when she finally moved back to Sarawak, Caroline started working with indigenous community groups, which if you know anything about Borneo, is one in the same as the fight for environmental conservation.

The political issues in Sarawak are tightly bound: with forest conservation, biodiversity and land rights all heavily impacted by irresponsible industrial development. We’ve seen many a poster emblazoned with an adorable orang-utan to discourage palm oil consumption, but seldom do we bring indigenous communities into the conversation. This is despite the fact that granting land rights to these people may be our best bulwark against environmental destruction.

When Caroline moved back to Sarawak, the fight against the Baram dam was just starting to heat up. The dam was part of an ill-conceived 12-dam infrastructure project which would have flooded an area of forest three times the size of Singapore, kicking tens of thousands of people off their land, and generating an amount of energy wildly in excess of projected needs.

Caroline was part of a group of activists who formed SAVE Rivers to rally advocacy efforts in opposition to the dam. This NGO went from village to village, putting the anti-dam argument to communities along the Baram river. In 2016, after seven years of resistance, the wishes of the community won out and the plans for the Baram dam were shelved by the Sarawak government:

“This was a really rare, significant victory. The level of awareness of the people of their rights over their land and rivers is increasing. Baram was a huge victory for us.” 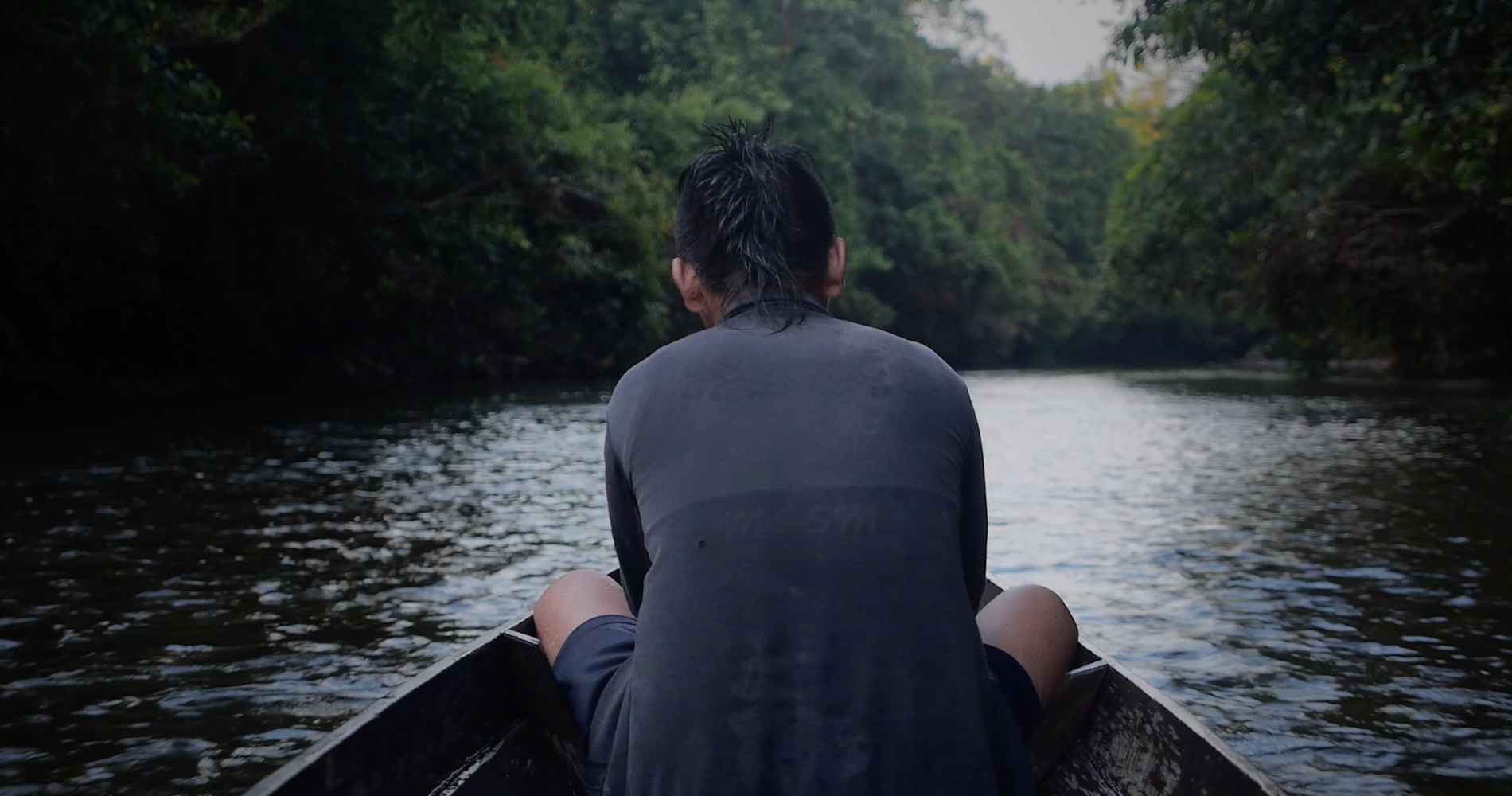 How young people are key.

It is pretty difficult to argue against the compelling evidence. Mega-dam projects have been widely rejected by experts as corrupt and unnecessary, contributing to environmental destruction while stuffing the pockets of billionaires.

What is difficult, is getting the word out to remote communities to strengthen opposition to these massive industrial projects. There is an information deficit, with a marathon of village-level consultation required to gain consensus among diverse communities with conflicting interests.

This is where Caroline believes young people are key, and is the reason she started the youth branch of the SAVE Rivers Network. As digital natives, they’re already armed with the tools to create social change. Now they just need the knowledge.

In the past year, Caroline has trained 18 young people to become forest protectors like herself, teaching them how to collect, write and disseminate news to the community at large, as well as at the village level:

“I saw that there is a need for the younger generation to get involved in this fight, in this cause. We can get the news fast because everybody has phones and communication is much better. We know what to do to get people to work together and to get people to know about our problems in our community”.

The age difference between Caroline and the people she is training is only a decade, but the way they grew up couldn’t be more different. Most of these young people didn’t spend their childhoods upriver in forest villages: they spent them in Sarawak’s sweltering oceanfront towns, polluted from every direction.

Deforestation has accompanied rapid industrialization, and within one generation these Sarawakian youth have largely lost their connection to their land. The cool part is, they want it back. 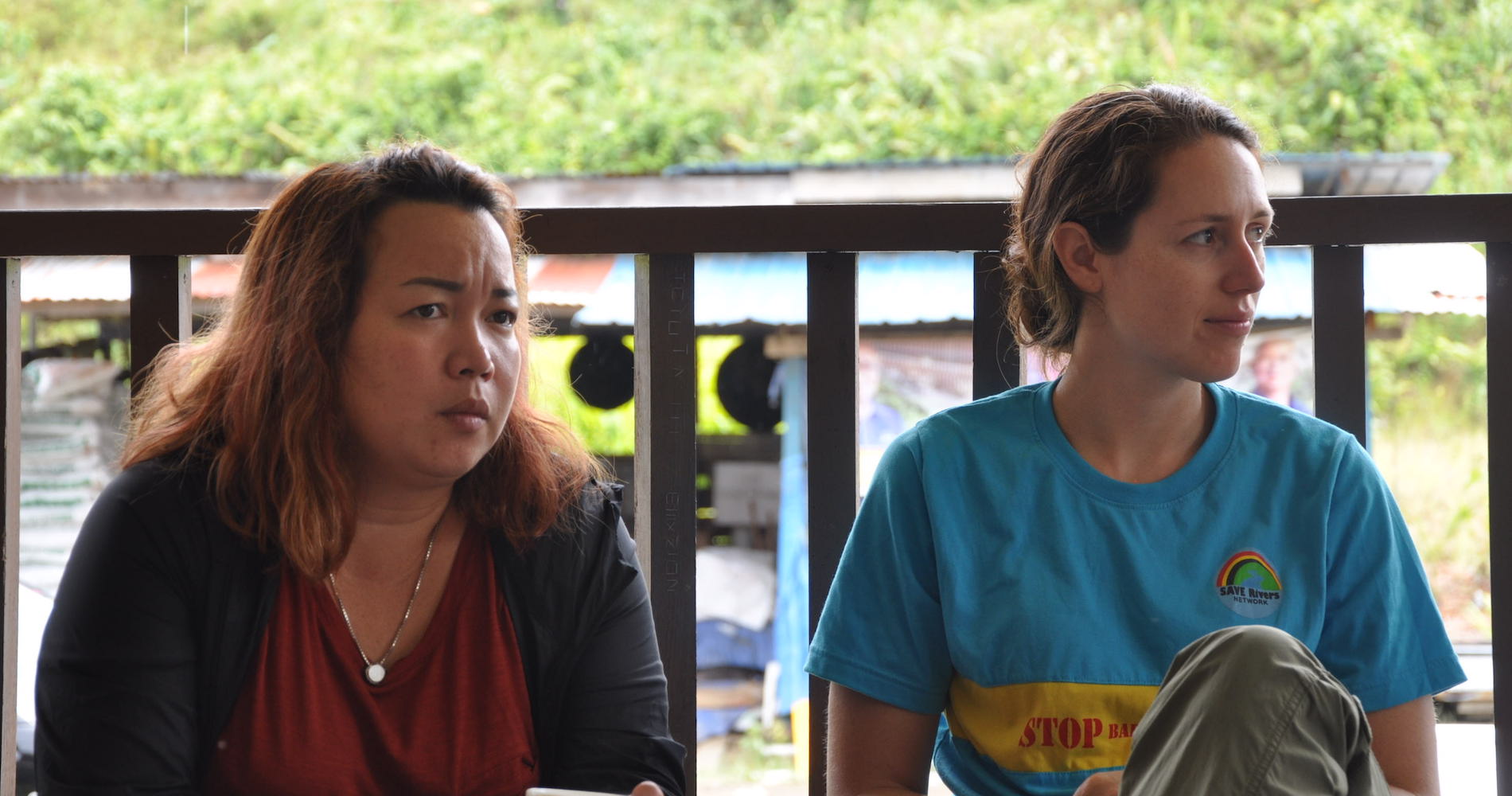 Buoyed by the dam victory, SAVE Rivers has ambitious conservation efforts planned for 2017: establishing the Baram Peace Park that will save some of the last primary forest in Sarawak, and create a key conservation corridor. There is plenty of community consultation ahead, and Caroline’s media foot soldiers are going to be a vital resource. It’s important work, and it’s exciting to be a part of:

“This will be the best way to get the younger generations to understand the importance of the forest in the future.”

Like millennials everywhere, young Malaysians have a reputation for ambivalence. But ambivalence can quickly turn into outrage, and what is happening in Malaysian Borneo is nothing if not outrageous. Women like Caroline are building the links between those whose communities are under threat, and those who will have the ability to defend those communities against environmental disaster and economic greed for another generation to come.

You can learn more about Save Rivers Youth Network here.  To support this project, along with many others, you can donate to The Borneo Project’s mid year appeal here.  All donations up to July 15th will be doubled by a matching grant from Fred and Susan Putnam of the Putnam Foundation.