The Borneo Project links grassroots indigenous campaigns with the global fight for climate action. The project works to bring aligned communities together across borders to strengthen these movements and influence policy at the international level.

Our local work supporting indigenous communities to secure land rights is a crucial part of the global fight to combat climate change.

Loss of forests contributes as much as 30 percent of global greenhouse-gas emissions each year–rivaling emissions from the global transportation sector. Protecting forests, while also reducing fossil fuel emissions, is critical in order to stabilize the climate, preserve global biodiversity, sustain the global economy, and protect the livelihoods of billions of people.

Securing indigenous land rights is a proven way to protect forests. In a recent study, the World Resources Institute (WRI) found that in the Amazon regions of Bolivia, Brazil, and Colombia, in territories where indigenous peoples held titles to their land, deforestation rates were two to three times lower than in areas with similar forests. Forests under the control of indigenous communities tend to be healthier, storing more carbon than similar lands without the same protection. Forests protected by indigenous communities are also associated with lower rates of deforestation, resulting in fewer greenhouse gas emissions.

Clearly, the well-being of forests makes a difference to all the world’s people, whether we live on forested land or far away from it. Over the years the Borneo Project has supported indigenous communities in Sarawak in their fights to gain legal rights over their land through legal aid grants and mapping projects. We also connect grassroots movements in Sarawak to global indigenous rights movements, strengthening the ties between communities to influence domestic and international policy. 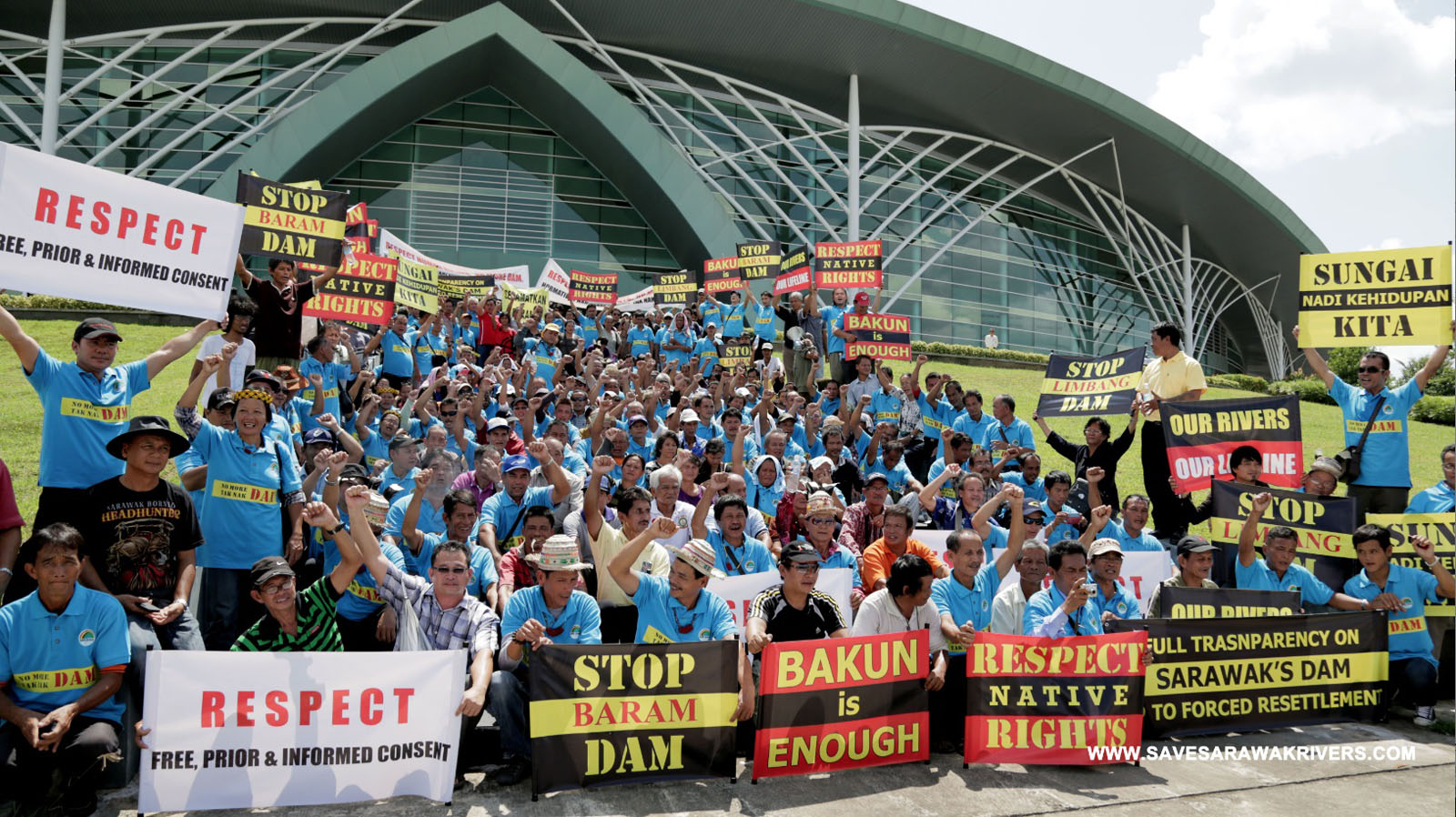