Just a few weeks go I was meeting with rural communities in Sarawak to talk about how they envision their futures. For the first time in decades, people in the Baram River Basin are starting to imagine a world where their rights are respected and their forests are protected. 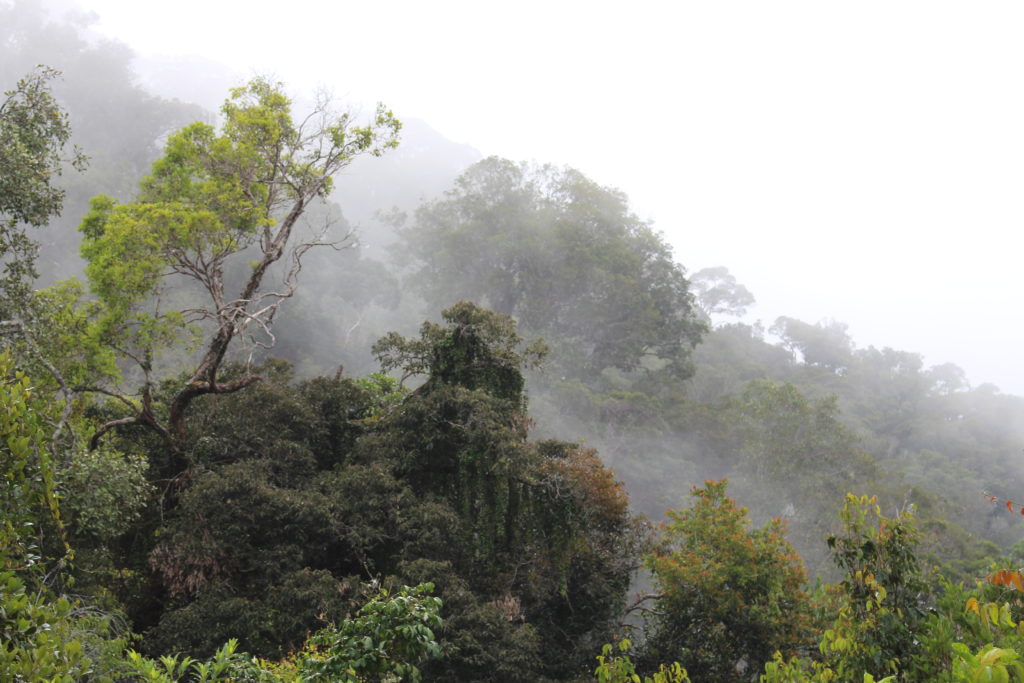 Just a few days go I was meeting with rural communities in Sarawak to talk about how they envision their futures. For the first time in decades, people in the Baram River Basin are starting to imagine a world where their rights are respected and their forests are protected from logging and oil palm developers. The conversation is about how they want to build their futures, rather than how to stop extractive industrialization that is forced upon them. These conversations are part of a global dialogue that is courageously imagining another world; a world where development and advancement does not mean destruction. In Sarawak – as in many places around the world – this conversation is simultaneously inspiring and frightening. How can systematically oppressed people begin to think about creating the paradigm, rather than fighting the systems in place?

At The Borneo Project our goal is to make these conversations possible, and facilitate their transformation into reality. A lot has changed in the past few years. In 2017 we partnered for the first time with the Sarawak Forest Department (our former philosophical foes when it came to deforestation) to work on protecting a huge tract of forest in the upper-Baram region. The proposed protected area will create a biodiversity corridor between a protected zone in Indonesia and the Pulong Tau National Park in Sarawak. The area is home to more than 30 villages from a handful of indigenous groups who have been battling timber barons and palm oil encroachment for decades. It’s an ambitious, bottom-up, indigenous led project that will be the first of its kind if we can make it happen. This is how people of the Baram River Basin are slowly and steadily imagining and creating their world.

You are part of this transformation. We rely on your contributions to facilitate this work and make it a reality.

But shifting the paradigm doesn’t happen in a straight line. These groundbreaking advances are happening amid a series of setbacks for indigenous rights in Malaysian courts. Just days ago, indigenous groups from around Sarawak gathered in the capital to peacefully protest the current system that does not recognize their full territories, and that only grants land rights to those who can prove that they’ve been cultivating their land for more than 50 years. Many of the people laying claim to the land don’t farm (historically being hunter gatherers). This is just one example of the fundamental disjuncture between the legal system and indigenous understanding of connection to land. The rights of these communities are being eroded as we speak, and our work at The Borneo Project must grow to meet the needs of communities on the ground.

This work is a series of triumphs and challenges. Although we beat the Baram Dam over one year ago – a tremendous victory – there are still looming plans for more mega dams down the line. We are countering these plans by organizing communities and fortifying villages with small-scale renewable energy systems. The first of these micro-hydro and solar systems is currently being built in the village of Long Liam – a community that would have been underwater if the Baram Dam had progressed as planned. Next year we plan to start the second micro-hydro in the Baram area.

The Borneo Project is small but mighty, and your contributions go a long way.

This is about where we want to go as a human society. There’s a long road ahead, with many barriers and obstacles, but we’re imagining our own world and making it happen.

This holiday season, make a personally significant donation to The Borneo Project. Your donation is the most direct way you can support indigenous rights and long-term forest protection in Borneo. You are the backbone of our organization.

With gratitude for your continued support,