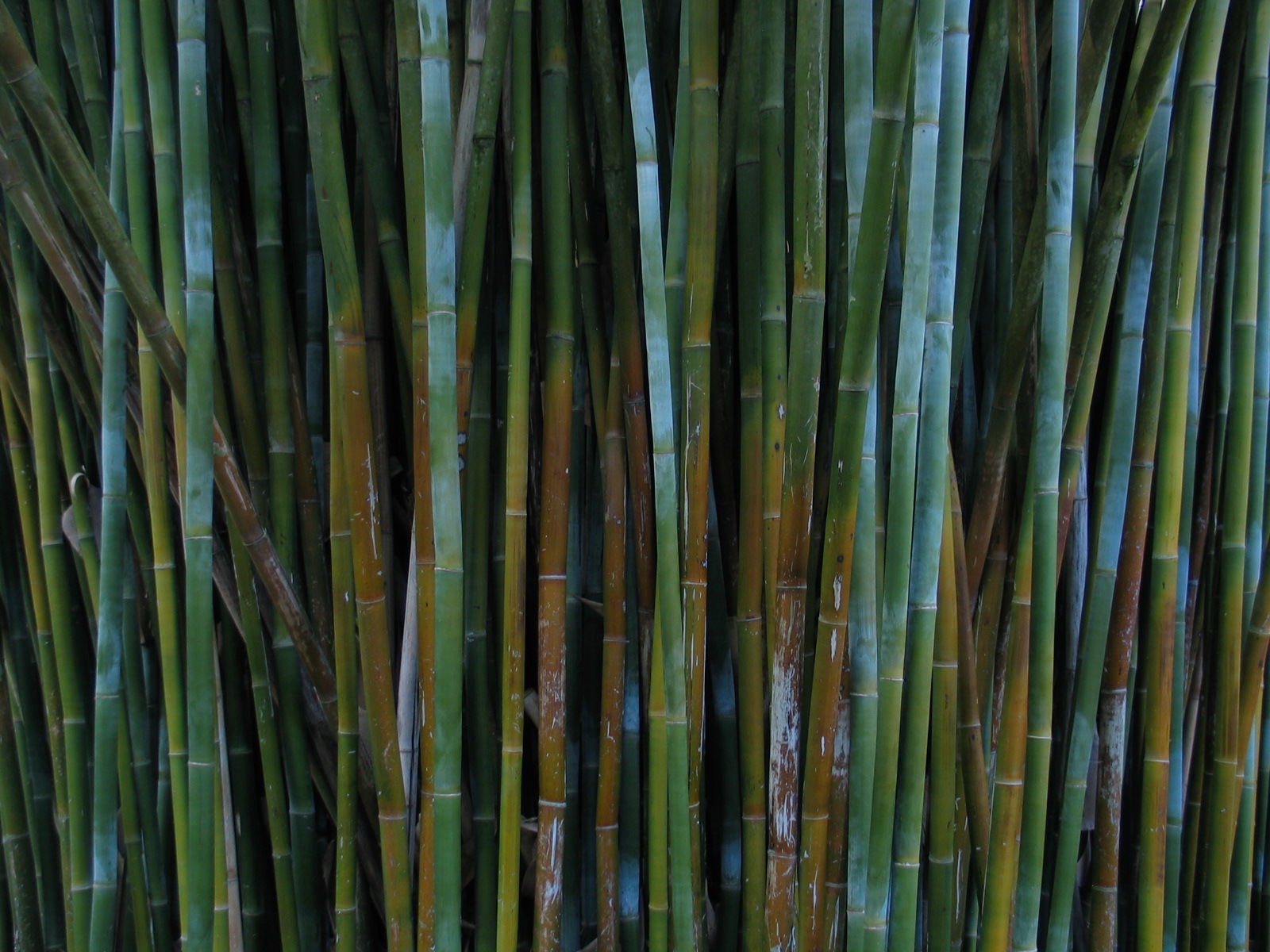 We’ve compiled some snack sized facts to bring you up to speed.

The Borneo Project has worked for more than 25 years to support indigenous communities in Malaysian Borneo protecting their land against destructive industries.  Most people have heard of the devastation that oil palm cultivation has caused, and about the impact that deforestation has had on orangutan populations.  Some have even heard about the Baram dam victory, where local communities won out to save their river, land, and heritage against a proposed mega-dam.

Nonetheless, we are often asked – where exactly is Borneo?  Who are the people who live there?  And most often; why is Borneo so important in the fight against climate change?

So, we’ve compiled some snack sized facts to bring you up to speed:

1.Borneo is not a country

It’s the name of an island.  Borneo was a trading port as early as the first millennium AD.  The now Malaysian side was colonized by the British and the Indonesian side by the Dutch.  During the Second World War the whole island was occupied by Japan.  Now, Borneo is split between 3 countries: Indonesia, Malaysia and the small sultanate of Brunei.

Borneo is the third largest island on earth, about twice the size of Germany.  It is home to 18 million people and over 200 ethnic groups.  The entire coastline is peat swamp forest, then inland the geography changes from mangroves, to rainforest, to freshwater swamps, to alpine meadows around Mount Kinabalu – the tallest mountain in Southeast Asia.  Borneo’s mountainous interior was considered impassable to explorers, although indigenous populations have been exploring it for millennia.

The rainforests of Borneo are estimated to be around 140 million years old, twice as old as their antipodal cousins in the Amazon.  This makes them the oldest forests on Earth, and might explain why such a staggering array of biodiversity can be found within.

4. The wildlife is wild.

Borneo’s biodiversity is nothing short of remarkable.  15,000 plant species can be found there, but these are just the ones we know about.  400 new species have been found since 1994.  222 mammals live there, and 44 of those are endemic, meaning they’re only found on Borneo.  We all know our adorable orangutan friends, but Borneo is also home to rhinos, the pygmy elephant, clouded leopards and proboscis monkeys – to name an impressive few.

5. Local communities have been battling destructive industries for decades, and they deserve to win.

Where we work on the Malaysian side of the island, local communities have been fighting deforestation since the 1980s, and they’ve had their work cut out for them.  Apart from logging for timber, oil palm plantations, mines and mega dams also pose a massive threat to the biodiversity mentioned above.

Many people don’t realize that this is a battle for human rights as much as it is a battle to save the rainforest.

From organic medicine and hunting traditions – to basics such as clean food and drinking water – these communities need the forest for their cultural survival.  When their land is leveled and their rivers poisoned, these traditions die along with it.  That’s why what’s happening in Borneo has been described as biocultural holocaust.

6. Borneo is on the frontline of the fight against climate change.

Supporting river and forest protectors at the grassroots level has a global impact.  Rainforests such as those in Sarawak are significant pockets of carbon sequestration.  Deforestation compounds the effects of climate change, not only through generating emissions, but also by destroying the remaining forests that absorb excess carbon.

Loss of forests contributes as much as 30 percent of global greenhouse-gas emissions each year–rivaling emissions from the global transportation sector.  Protecting forests, while also reducing fossil fuel emissions, is critical in order to stabilize the climate, preserve global biodiversity, sustain the global economy, and protect the livelihoods of billions of people.

If you’ve read this far, you’re probably someone who is interested in environmental and social justice, and understand that movements like ours are held up by the hands of many.  If you are able, we would like to ask that you pledge just $5 or $10 towards our ongoing campaigns.  Donations go directly to supporting conservation and clean energy projects in Sarawak, and are tax deductible for US residents.

We have a huge year ahead working to support forest and river protectors from the ground up, and your support would mean the world to us.

You can learn more about our work here: