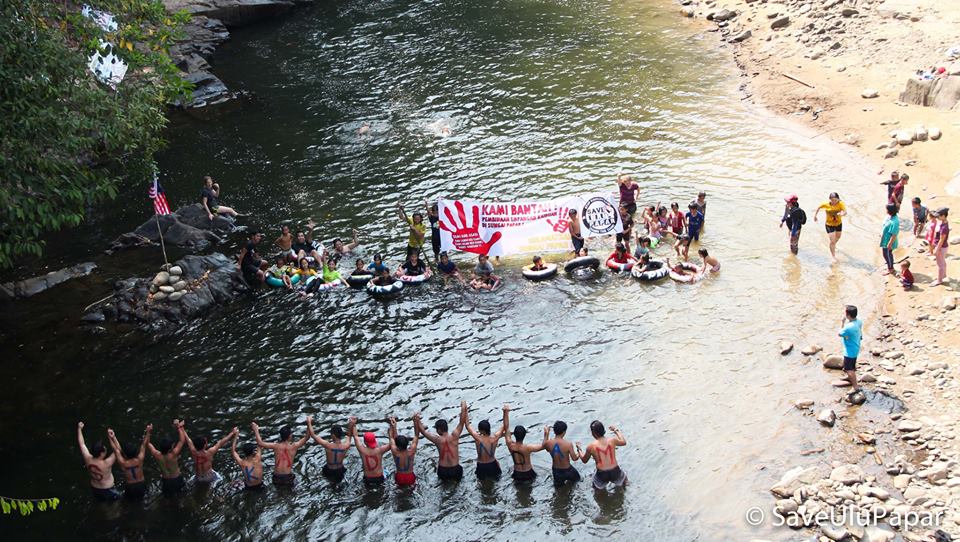 KOTA KINABALU: Villagers impacted by the proposed Kaiduan Dam must be consulted and collectively give the nod before researchers are allowed access to carry out a Social Impact Assessment (SIA), the Task Force Against Kaiduan Dam (TAKaD) said today.

The movement’s chairman Nousi Giun said if villagers decide that they do not wish to allow researchers from the Institute for Development Studies (IDS) Sabah to visit them, they will form a blockade to keep them out.

He also raised the need for communities to be involved in the selection of both SIA and Environmental Impact Assessment (EIA) consultants.

Nousi said TAKaD had at last week’s briefing organised by the Sabah Water Department informed an IDS representative that the movement could not speak for communities and needed to hold discussions with them.

He said at the briefing, Penampang District Officer Luvita Koisun had announced IDS was going to enter Ulu Papar this month to start the SIA process, while the Sabah Water Department had shared it planned to hold a session at Kampung Terian and Kampung Buayan next month.

“Communities will make a decision whether to allow researchers in. It is not for us, IDS or the Sabah Water Department to make this choice. If they say yes, then researchers will be allowed in and if they say no, the parties in this matter must respect that choice.

“We understand that villagers will hold a blockade if they say no and their wishes are not respected,” Nousi said in a statement in response to the recent Kota Kinabalu Water Supply Phase Three (Kaiduan) briefing.

Nousi said while it was good that a briefing was held on March 31, there was limited time to ask questions and to voice concerns. He also noted that some stakeholders such as the elected representatives for the area were not invited to take part in the briefing and dialogue.

“We used the opportunity to stress that a public forum or hearing must be held and that it should involve the people of Kota Kinabalu and Penampang and other stakeholders before the question of holding studies is even raised.

“We disagree with Sabah Water Department deputy director Teo Chee Kong’s statement that a public forum can only be held after the social and environmental impact studies. Based on the briefing, it was clear to us that there are still many matters that must be addressed before any impact study can be undertaken,” he said.

Nousi said it was understood that the survey form for one study focuses mainly on the issue of compensation and does not look into matters that are more important. He reiterated TAKaD’s stand that a comprehensive study is needed on alternative water supply for the West Coast’s long term needs.

“At the briefing, three alternatives were shared and we were told these cannot be implemented due to high costs. The option of desalination was studied based on an Internet search and rejected.

“TAKaD wishes to state that the alternative of an off river intake such as the one at the Telibong water treatment plant is the best option – it is efficient, cost effective and easy to management – and will not destroy the river system unlike a dam,” he said.

He added that some community representatives who were present at the briefing were offended by a video that promotes the Kaiduan dam by saying it would bring them benefits in terms of tourism, protection of culture and reforestation efforts.

“Ulu Papar is already a tourism destination due to its natural environment and rich heritage. Culture can only remain alive if there are people there to practice and protect it. A dam will displace communities, forcing them out of their homes,” he said. 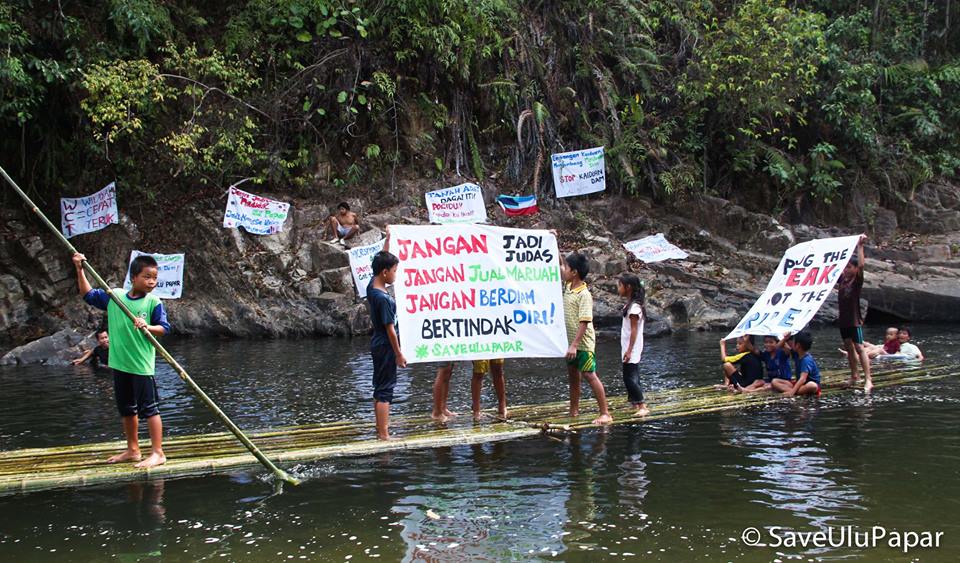 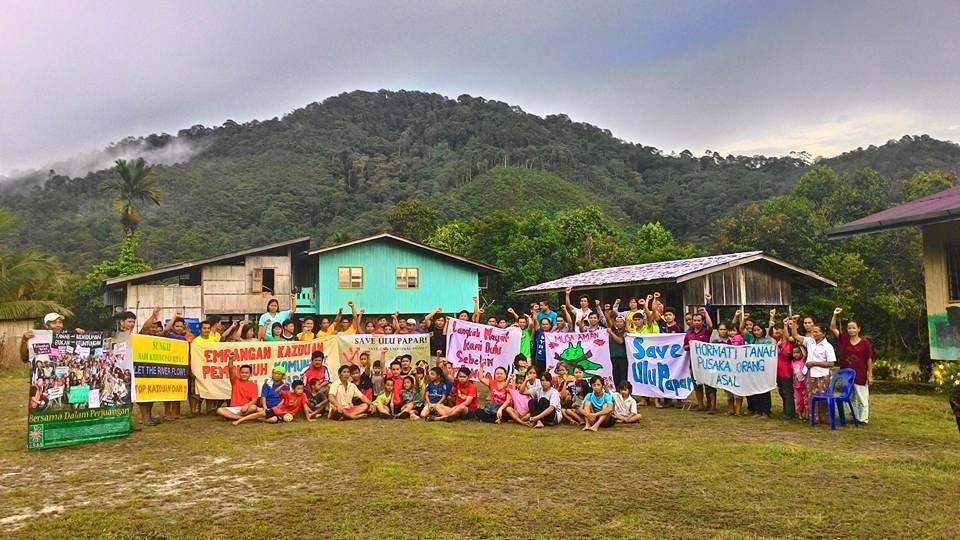