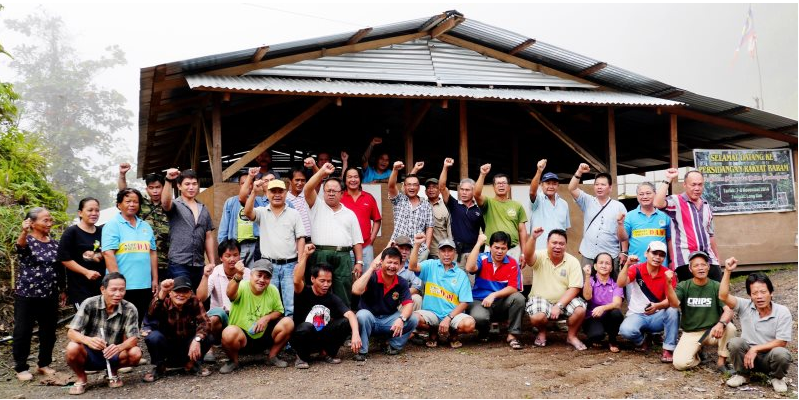 Miri 21st March 2016. The struggle by the Baram villagers in resisting the proposed Baram dam has finally paid off. The gazette extinguishing the native rights of ownership for the land earmarked for the dam site and its reservoir has been officially revoked.

The lawyer for the Baram villagers, Mr. Harrison Ngau was being notified of the revocation by the State Legal Office in the State Attorney General Office in a letter dated 15th March 2016. Based on that letter, the gazette was repealed and published in the Sarawak Government Gazette on the 18th of February 2016.

The gazette for securing the land for the dam site was published on the 5th of September 2013 while the gazette for acquiring the land which would be flooded by the dam reservoir was published on the 26th of January 2015. With those gazettes, the land belonging to 20,000 people from 26 to 30 villagers were taken from them with the power of the Sarawak land Code Section 5 (3) & (4). The lands include their villages, farms, cemeteries and reserve land known as pulau galau. Villagers from Long Keseh, Na’ah and Long Tap sued the government of Sarawak for this for extinguishing their rights. With this new development, the right of the villagers on the native lands is being reinstated. They therefore can enter and use their land legally.

The resistance against the Baram dam is now more than five years old. Blockades were set on the 23rd of October 2013 in order to stop the construction of the access road to the proposed dam site and preparatory works for the dam. In October 2015, the people of Baram celebrated the second year anniversary of the blockade with an international event called, “World Indigenous Summit on Environment and Rivers” (WISER Baram 2015). WISER brought participants from seven different countries where mega dams have caused a lot of controversies and miseries especially among the indigenous peoples. One of the delegates was Berta Caceres from Honduras who was an internationally renowned environmental activist. Berta was assassinated in her native land three weeks ago.

Commenting on the revocation of the gazette, Mr. Peter Kallang, the chairman of SAVE Rivers said, “I congratulate the people of Baram for this great success and I pray that they will continue to fight for their rights and protection of the environment,” he continued, “I would also like to thank the Chief Minister Adenan Hj. Satem who has heard the people’s voice. He announced the moratorium on works for the dam on 30th July 2015 and now he has returned the land. I hope that the chapter on Baram dam is now permanently closed.”

SAVE Rivers is a grassroots network of indigenous communities and civil society organizations in Sarawak, working to protect human rights and stop destructive dams in the state. 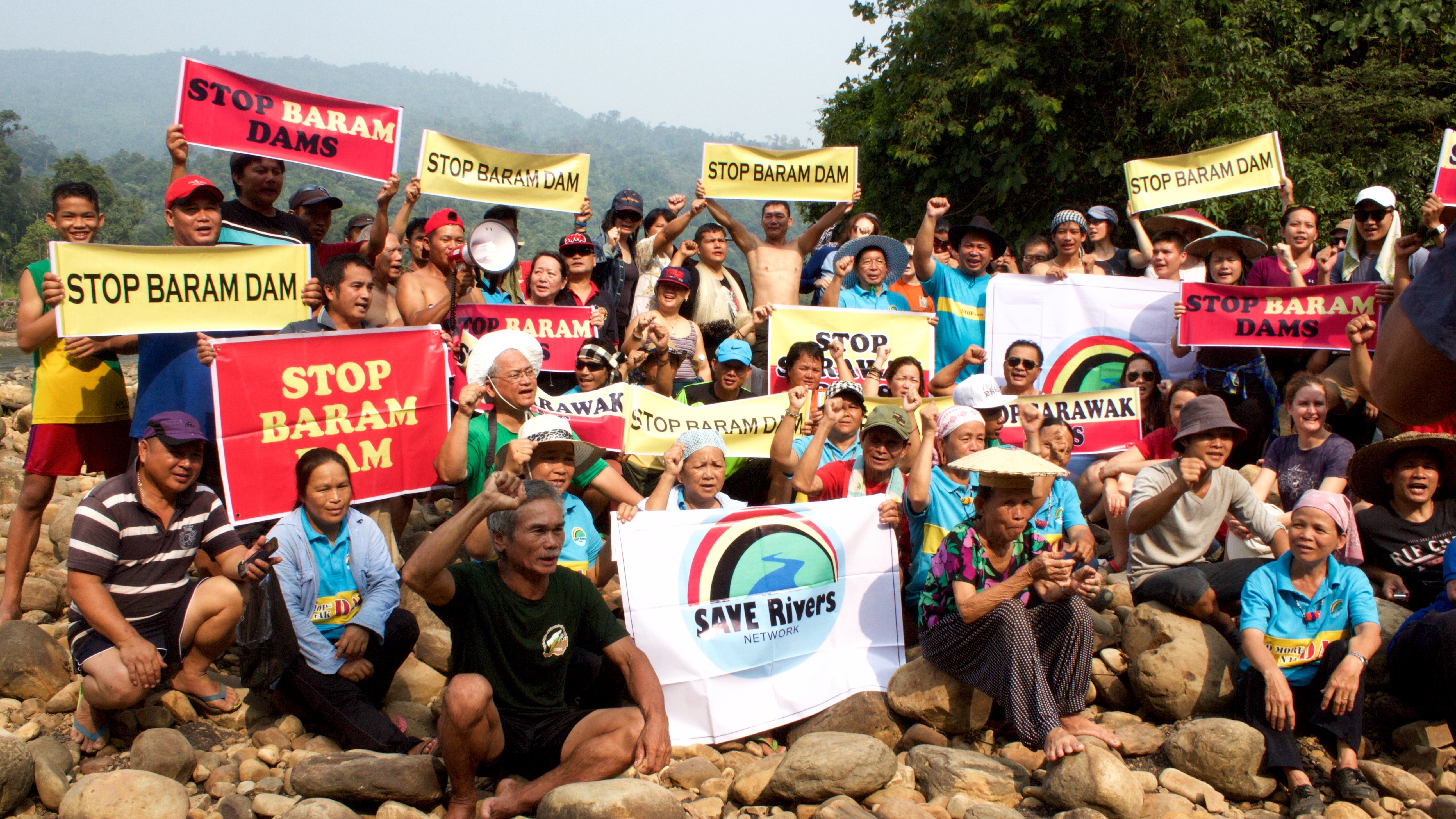 People of Baram and participants of WISER stand in solidarity at the Long Lama Blockade / Photo Credit: The Borneo Project