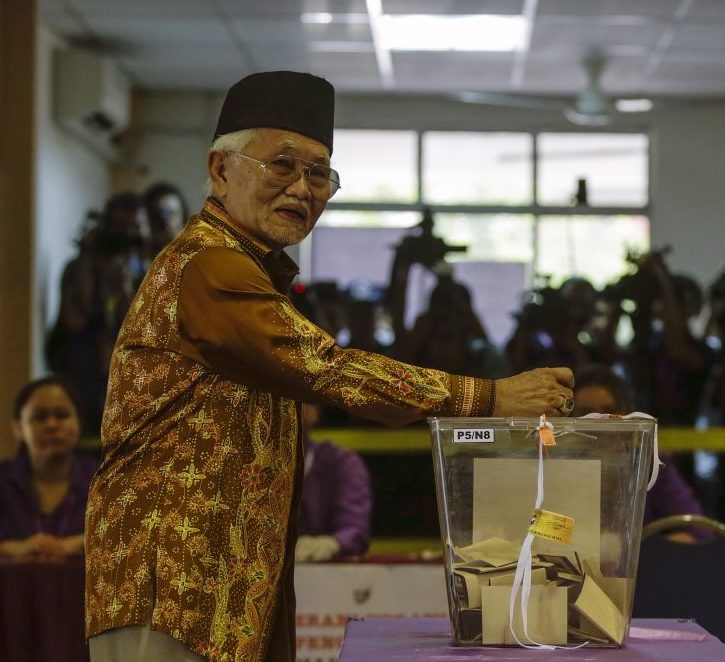 (MONTREAL, CANADA) A civil society delegation from the Malaysian state of Sarawak is touring the Canadian East Coast this week in order to create public awareness for the struggle of Sarawak’s indigenous peoples.

The delegation led by former Baram MP and Goldman Environmental Prize winner Harrison Ngau will visit Montreal, Ottawa and Toronto where they will speak on the occasion of screenings of the documentary The Borneo Case (www.theborneocase.com). The delegates will also attend meetings with politicians and civil society representatives and hold a press conference at the Canadian Parliament on Friday 2 February.

Early next week, the Sarawak activists will attend a precedent-setting hearing on the disclosure of financial records regarding Sakto, a $200 million Ontario real estate group controlled by the family of Sarawak Governor Abdul Taib Mahmud. The case is scheduled to be heard by the Ontario Superior Court of Justice on 5 and 6 February.

Last year, an investigation by the Bruno Manser Fund had found that an approximated 70 million dollars of unexplained wealth had been channelled by the Taib family into Sakto since the early 1980s.

Subsequently, the Bruno Manser Fund filed legal action for a Norwich Pharmacal disclosure order which would force the Royal Bank of Canada, Toronto Dominion Bank, Manulife Financial and Deloitte to release their financial records on Sakto.

Sakto is one of Ottawa’s leading real estate developers and is being directed by Jamilah Taib Murray (Abdul Taib Mahmud’s daughter) and her husband Sean Murray.

The Sarawak activists’ Canada tour has been organized by the Bruno Manser Fund and will be hosted by Canadian NGOs Inter Pares, Above Ground, Mining Watch Canada, Canadians for Tax Fairness as well as by Concordia University, Montreal, and the University of Toronto.