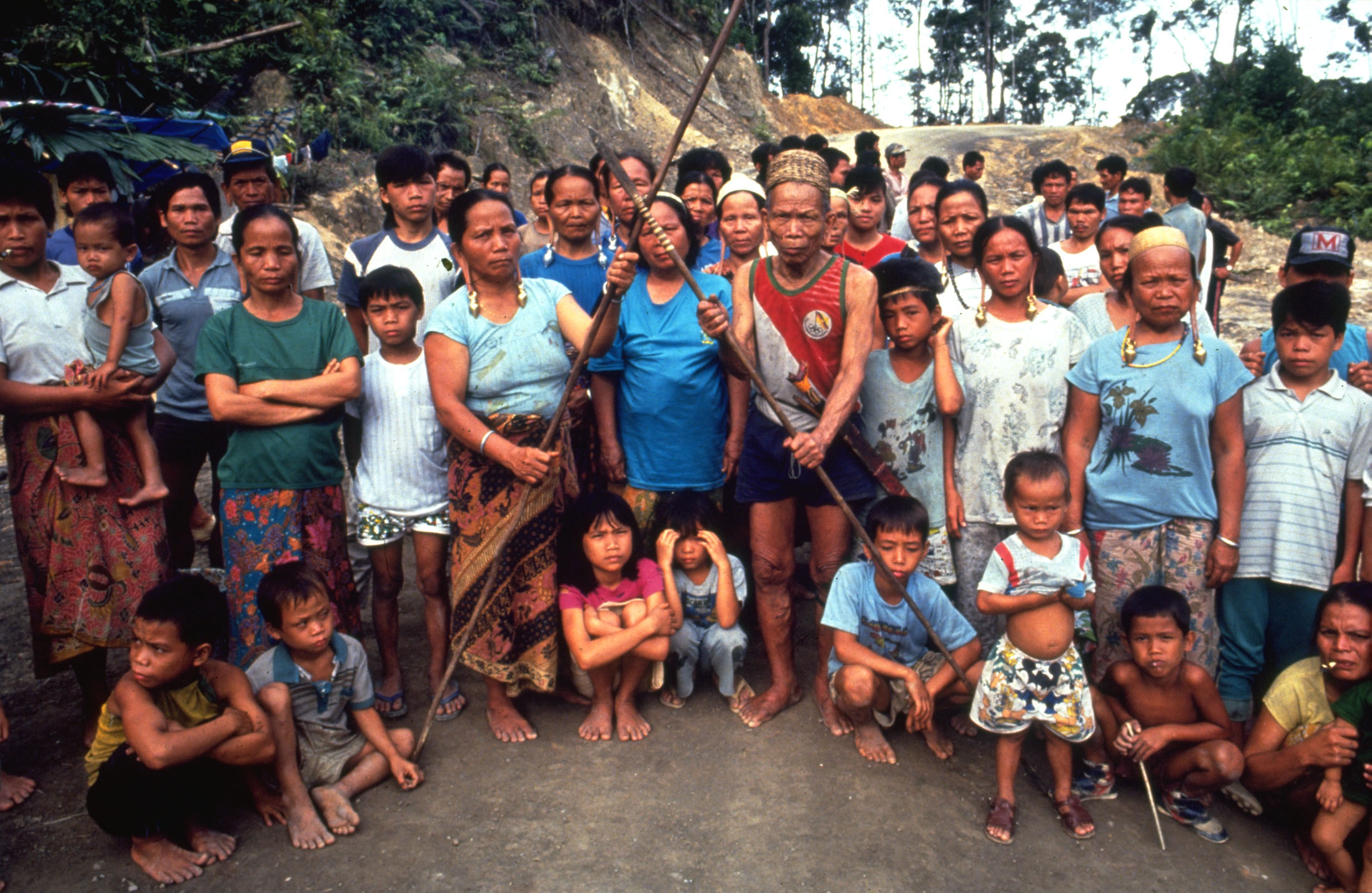 Check out this great win from Baru Bian, a leading land rights lawyer. A great victory for the people of Krian, Sawarak.
For more information on Indigenous Land Protection in Borneo, please visit: https://borneoproject.org/our-work/ongoing-campaigns/indigenous-land-protection
****************
MalaysiaKini
http://www.malaysiakini.com/news/176735
Krian natives win legal battle against loggers
Sep 24, 11 12:02pm
The High Court in Sabah and Sarawak has declared illegal the logging licence issued by the Forest Department of Sarawak which covered native customary rights (NCR) lands.
Handing down the judgement in Sibu yesterday, judge Yew Jen Kie ruled that as the timber licence is subject to the plaintiffs’ native customary land rights, so the licence must be amended to exclude those lands.
The suit was filed two years ago by Rumah Gayan long house chief and three others on behalf of its residents and 15 others in Krian against Vita Hill Sdn Bhd, the Sarawak director of forestry and the state government.
Welcoming the decision, Ba’Kelalan state assemblyperson Baru Bian (right) who represented the group hoped the state government would not appeal against the decision.
“We welcome this judgement and hope it would inspire others to fight on to defend their NCR land in Sarawak, notwithstanding the possibility that the Sarawak government may appeal against another judgement favouring the natives of Sarawak as in other cases won before this.
“If indeed the state government and her present political leaders are true to their words of respecting NCR land in Sarawak and the court’s judgement such as this, they should not appeal against this judgement,” he said in a statement yesterday.
Vita Hill Sdn Bhd was represented by Puan Siti Norashidah Binti Dollah of Messrs Huang & Co while the Sarawak director of forest and the state government were represented by legal officer Joseph Chioh Hock Hua.
‘Licence is unconstitutional’
The residents had claimed that Vita Hill Sdn Bhd had trespassed onto their lands after the Sarawak director of forestry issued a timber licence covering those area without the knowledge of the natives residing there.
They added that the timber company had constructed feeder roads on their native customary lands, thereby causing extensive damages.
The plaintiff argued that their NCR to those lands were never extinguished nor were they compensated when the licence was issued therefore it is “unlawful and unconstitutional”.
In his judgement, Yew concurred that the Vita Hill Sdn Bhd had trespassed onto the plantiff’s native customary lands and issued an injunction for the company to cease its activities and vacate the area.
Yew also ordered compensation to be paid to the plaintiff for the damages done to the lands to be assessed by the High Court’s senior assistant registrar.
Despite the victory, Baru warned that the land grab situation in Sarawak was turning more serious.
“Today, another judgement handed down by the High court in Sabah and Sarawak at Sibu, is another clear proof that the land grab by the present state government of native customary land in Sarawak is on the rise,” he said.
The decision is a bright spot for the struggle of natives for their native customary lands in Sarawak after they lost an appeal over a similar case at the apex court early this month.
Categories: Updates
| Tags: deforestation, forest, Forest Department of Sarawak, High Court in Sabah, illegal logging, illegal logging license, Indigenous Land Protection, indigenous land rights, indigenous life, indigenous people, indigenous representatives, indigenous rights, land grab, land rights, native customary rights, rainforest, rainforest destruction, sarawak, Sibu, timber license, Yew Jen Kie