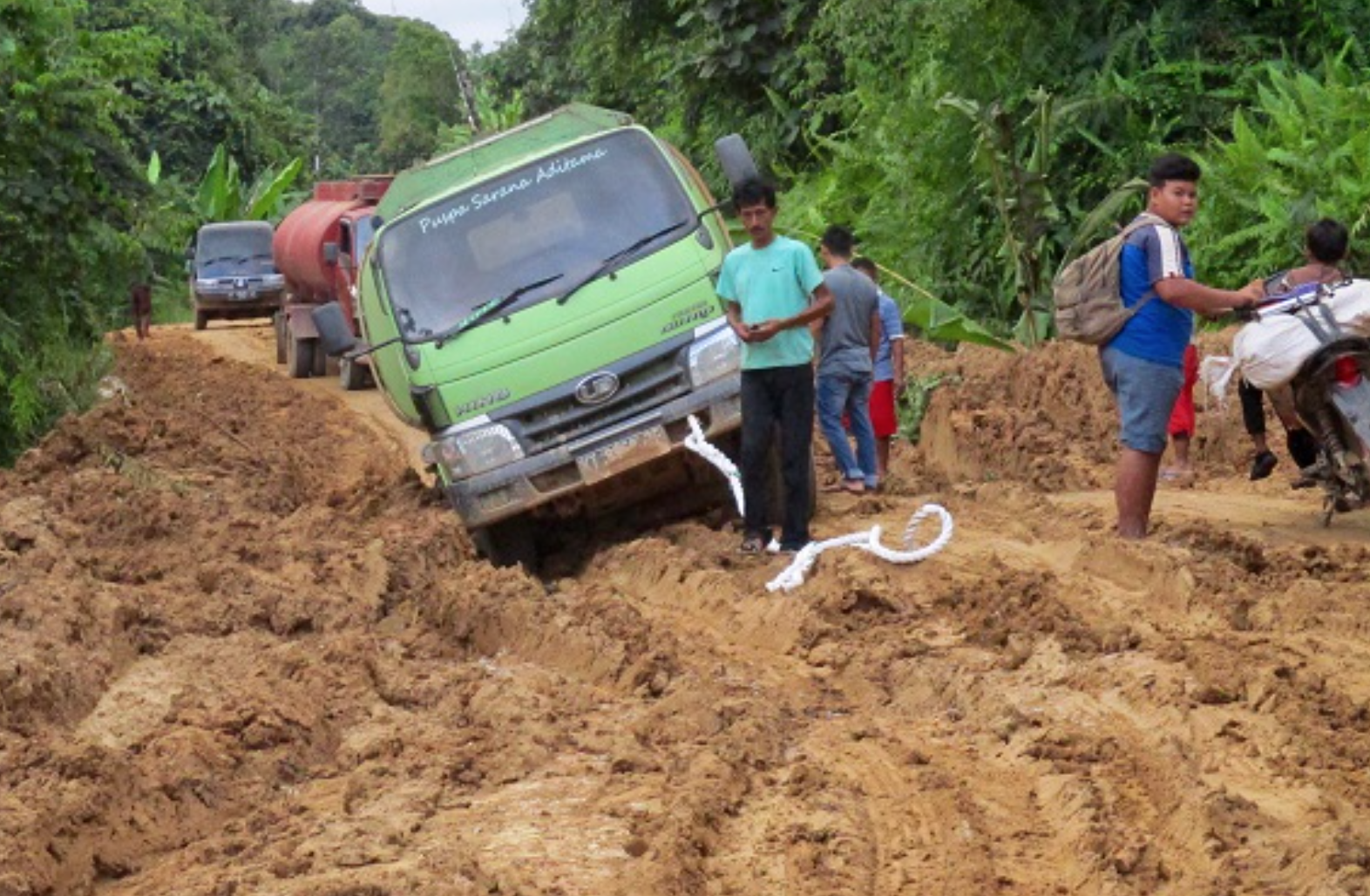 Happy New Year! Thanks to everyone who donated to our end of year appeal, which was a great success. While we have been fundraising for a big 2019, lots has been going on in the news and behind the scenes. Here are your January updates —

Long Liam proves micro-hydro is the way forward for Sarawak

Long Liam Micro Hydro Officially Opened!On January 12th the completed Micro Hydro Power (MHP) Installation System was officially handed over to the village of Long Liam, Baram. The people from Long Liam, who were among those who opposed the Baram dam, said that the MHP is of great significance for them. Mr. Anyie, the village leader of the MHP Committee, said, “With this project, we show how rural electrification can look like without large dams. Development is possible without destructive dams.” Read more here.﻿

A new study by Indonesian and Australian scientists warns of a drastic reduction in forest habitat accessible to wildlife across Borneo if a spate of road projects is completed as planned. According to their research, wildlife would be able to access just 55 percent of the remaining forests in the region under this scenario, down from 89 percent today. The work shows “very high impact” roads planned for sensitive areas in Sarawak near the border with Indonesia. We’ll be researching more about the situation on the ground in a few weeks. Read more here.﻿

Borneo Project Annual Party Feb 22nd! Our yearly party at the OCSC Sailing Club is coming up next month, February 22nd, at 5:30 pm. Tickets are free but make sure to RSVP HERE so we know how many enchiladas and tamales to bring.