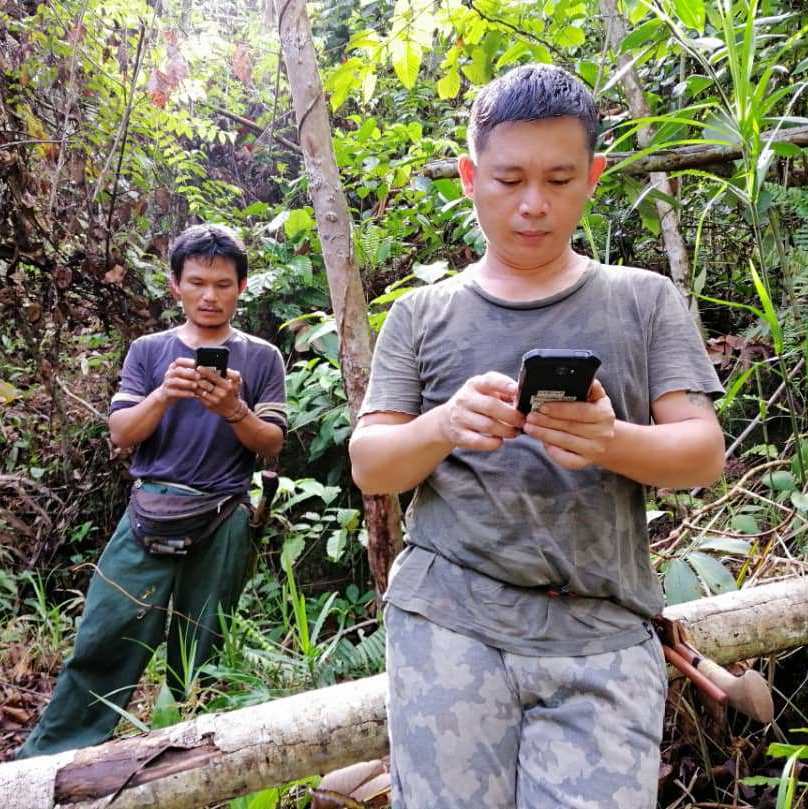 On the 2nd of March 2020, villages in the Upper and Middle Baram areas began collecting data on their land, gathering information about flora, fauna, hunting, fishing and land use by walking forest paths and conducting village interviews. The project, called the Baram Heritage Survey, will be the largest survey of its kind conducted in the area.

The participating Kenyah and Penan communities assert these forests have high conservation value and should be protected. Consultations with communities suggest that the area contains dozens of threatened and endangered species such as pangolins, sun bears, gibbons, hornbills, clouded leopards and binturong.

These assertions will be tested using a smartphone app tailored for the wildlife of the Baram region. Field technicians will interview village residents, gathering information to explain community reliance on the forest, on fishing and on hunting, both as a food and income source. These data sets will be analyzed by researchers at UNIMAS and at the University of California, Berkeley.

“Unlike a traditional scientific survey, we are hiring indigenous field technicians from villages to conduct this work,” explains Jettie Word, director of The Borneo Project. “This ensures that animal signs are recorded properly, since the traditional ecological knowledge possessed by village hunters far exceeds that of the foreign conservation biology students who typically conduct this type of research”. 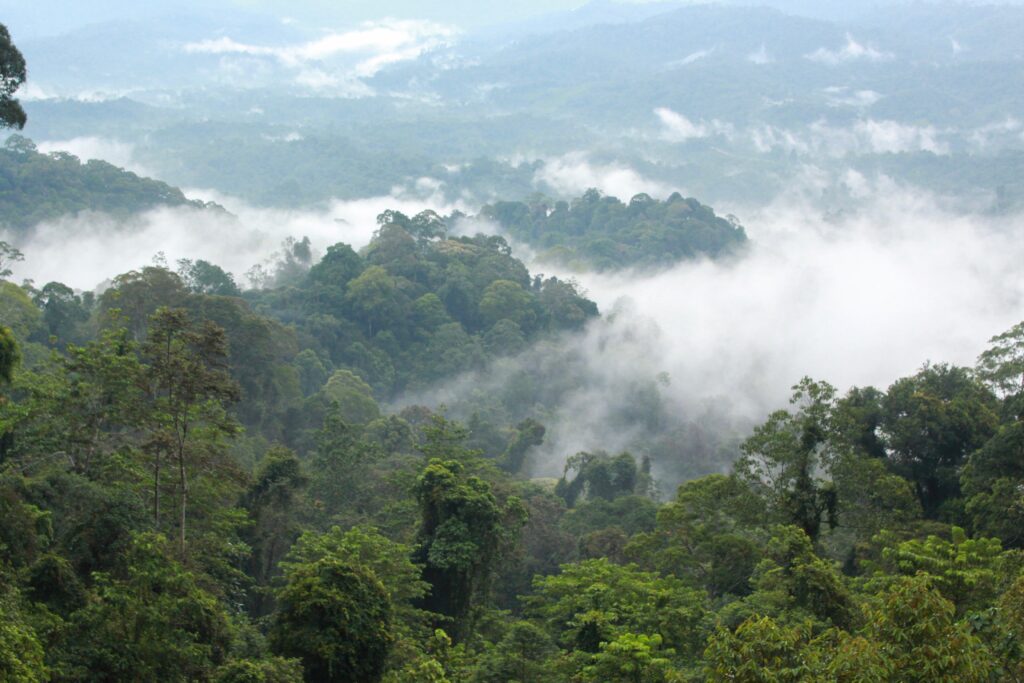 Initial forest monitoring will last for 6 months, potentially extending for a full 12 months to cover all seasonal changes. The Baram Heritage Survey is conducted in partnership between Miri-based SAVE Rivers Network and by the California-based Borneo Project. Both organizations have worked with communities in the Baram region, who have been working to protect their land, forests, and livelihoods.

“The impacts of the traditional ecological knowledge method that we are using go far beyond a conventional survey,” explains Word. “This method builds capacity in communities, provides jobs, and empowers families and villages to make appropriate collective decisions for themselves and their forests.”

SAVE Rivers is a Civil Society Organisation which advocates for and empowers rural communities to protect and restore lands, rivers and watersheds through research, training and capacity building. For queries please contact: Peter Kallang: +6013 833 1104 or head to saverivers.org

The Borneo Project brings international attention and support to community-led efforts to defend forests, sustainable livelihoods, and human rights. Protecting human rights and environmental integrity in Borneo is a critical component of the global movement for a just and peaceful world. For queries, please contact info@borneoproject.org