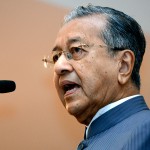 Read more on The Malaysian Insider and join the conversation on Facebook! 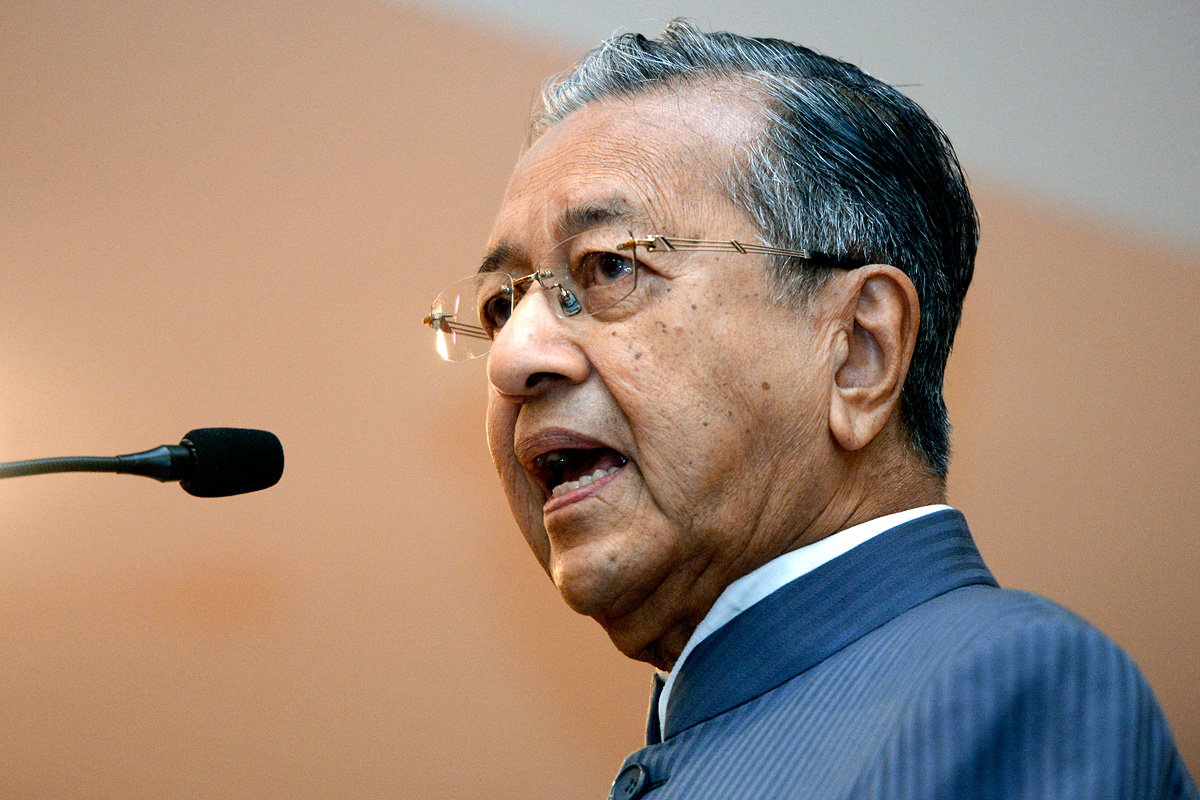 Tun Dr Mahathir Mohamad, speaking in Kuching, has come out in support of NGO Save Rivers in calling for the building of smaller dams which do less damage to the environment and native population in Sarawak. – The Malaysian Insider pic, January 27, 2015.

Dr Mahathir, who was in Kuching attending the International Energy Week conference today, raised his concern over the adverse impact mega dams could have on the environment and the people.

He said new dam building technology that minimised damage to the environment and minimised the social impact is already available and the state government could learn from European countries currently applying such technology.

Sarawak plans to build a total of 12 mega dams in Belaga, Baram, Baleh, Pelagus, Limbang and Lawas – all in the northern part of the state to harness not only power for its growing industries but also as a source of income from sale of power to neighbouring states such as Brunei, Kalimantan (Indonesia) and Sabah.

The first one, located at Murum about 200km from Bintulu was completed last year and will be commissioned soon.

The 944MW dam has a reservoir covering 2,750 square kilometres and could be filled with over 12 million cubic metres of water.

It had displaced thousands of ethnic Penans, Kayans and Kenyahs in the surrounding areas.

Dr Mahathir said one of the good example the state can learn from is Austria, with its 10 cascading dams on the Danube river, although he admitted that the cost may be high.

“Perhaps in future when you are a little bit richer, then building (the dam) will not be so costly,” he told reporters at the Borneo Convention Centre Kuching (BCCK).

A Sarawak non-governmental organisation spearheading the campaign to stop the building of the dam in Baram, had last week written a letter to the former PM requesting him to speak for them in promoting “small-scale energy solutions and for rural electrification” in Sarawak.

Dr Mahathir acknowledged receiving the letter from Save Rivers and noted the NGO’s request, saying he was speaking for them today.

“I am also concerned,” he said.

The letter, signed by Save Rivers chairman Peter Kallang (pic), brought Dr Mahathir’s attention to the findings of a recent study of the University of Oxford on the economy of 245 large dams built in 65 different countries, between the year 1934 to 2007, where the university found, “even before accounting”, the negative impact large dams have on human society and environment.

Awang Tengah, who declared the conference open, however said it was not for the Baram dam which they plan to build next but a smaller dam on the Trusan River in Lawas.

“We are looking into that. We plan to do it at Trusan.” Awang Tengah said adding that the building of smaller dams suggested by the former PM could be expensive.

He added that how the cost could be traded off with the environmental and social costs required more scrutiny to ensure that adopting the new dam technology is viable.

Meanwhile, Kallang, who is also in Kuching for a conference, said he was very thankful to Dr Mahathir “for speaking his heart out”.

He said the NGO’s push for smaller dams that would minimise the environmental and social damage now has a “powerful voice”.

“To be sustainable, the state has to get rid of this philosophy (of building mega dams),” Kallang said.

Kallang said Sarawak should learn from the experience of countries that had decommissioned their large dams.

“Their impact on the environment has been irreversible.”

The Baram dam if built, he said could displace up to 20,000 people from ethnic tribes in the area and submerge 400 sq km of rainforest which these people depend on for thousands of years. – January 27, 2015.