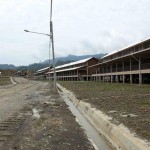 The Malaysian Bar Council finds a series of basic rights violated at the resettlement sites of the Murum Dam and attests Sarawak Energy a lack of interest in the resettled people. 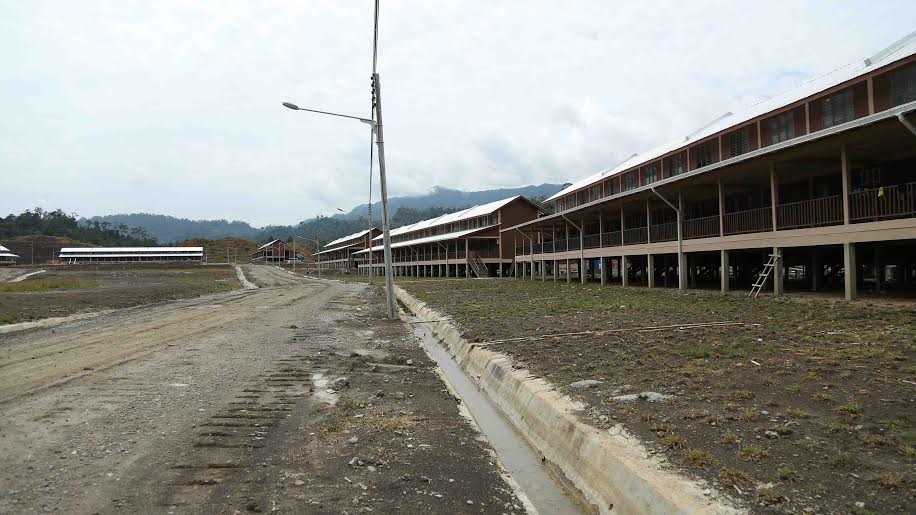 (KUALA LUMPUR / MURUM, MALAYSIA) The Malaysian Bar Council, the official association of all Malaysian advocates and solicitors, slams Sarawak Energy, a state-owned Malaysian power supplier, for the resettlement conditions of 1500 indigenous Penan and Kenyah who were displaced by the recently-constructed Murum dam. According to a report published today, the controversial dam in the Malaysian state of Sarawak in Borneo has led to “deplorable” living conditions and a “decimated” livelihood for the natives.

The representatives of the Bar Council visited two resettlement areas in the Murum region (Metalun and Tegulang) this year to evaluate the human rights situation of the resettled indigenous communities. The Bar Council found a number of rights violated, above all the indigenous peoples’ right to free, prior and informed consent as well as to consultation.

The displaced communities have not been able to sustain their traditional way of life. The families lack legal titles over land nor have they been informed about the location of their promised 15 hectares of land. As a consequence, they are not in a position to do gardening or plant rice.

The communities’ access to forest, their traditional source of food, is severely restricted in their resettlement sites, which are surrounded by plantations: “Their main source of traditional livelihood, i.e. foraging in the jungles for food and raw materials like sago, rattan, firewood, bamboo and fishing in the rivers had been taken away from them.“ The resettled communities thus fully depend on the sporadic delivery of food rations and monthly allowances from outside.

Job opportunities for the displaced natives are limited to working with palm oil companies at conditions judged by the Bar Council as “blatant exploitation of labour”. The housing is made from poor quality materials and poor workmanship. The houses have not been furnished as promised. Many children cannot go to school as the state authorities fail to pay for their transport and the parents cannot afford the school bus. 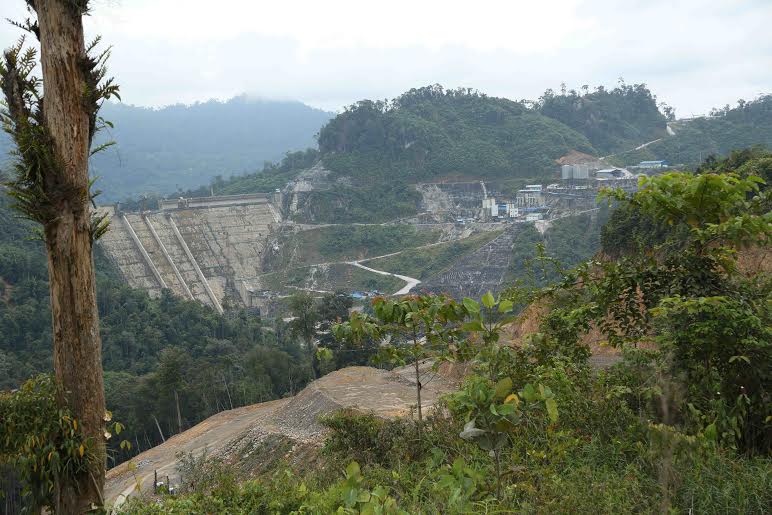 Worst of all, the report reveals that the dam operator, Sarawak Energy, fails to respond to the indigenous peoples’ concerns and deliberately withholds information: “Attempts to obtain information from SEB officials who did visit them were met with responses like, ‘We are only following orders from above’ and ‘You will have to ask our superiors’.”

The Malaysian Bar Council concludes that “none of the governmental authorities appears to have a genuine and deep-seated concern for the welfare and future of the communities“. The lawyers recommmend that proper facilities and amenities should be provided to the resettled communities and that “subsequent development choices should be left to the respective communities for their own free, prior and informed decision.“

The Bruno Manser Fund supports the Bar Council’s recommendations and calls on the Sarawak state government to halt all further dam projects that would displace indigenous communities.

Read the full report of the Malaysian Bar Council: http://www.malaysianbar.org.my/press_statements/press_release_|_recognise_indigenous_minority_rights_and_take_immediate_action_to_address_the_unfulfilled_promises_made_to_the_penan_and_kenyah_communities_in_murum.html

The Swiss-based Bruno Manser Fund (BMF) is committed to protecting the threatened tropical rainforests and the rights of the indigenous forest peoples. The association’s focus lies on Sarawak, the Malaysian state in Borneo. The Bruno Manser Fund was founded by Swiss rainforest advocate Bruno Manser, who has been missing since his last trip to Sarawak in May 2000.