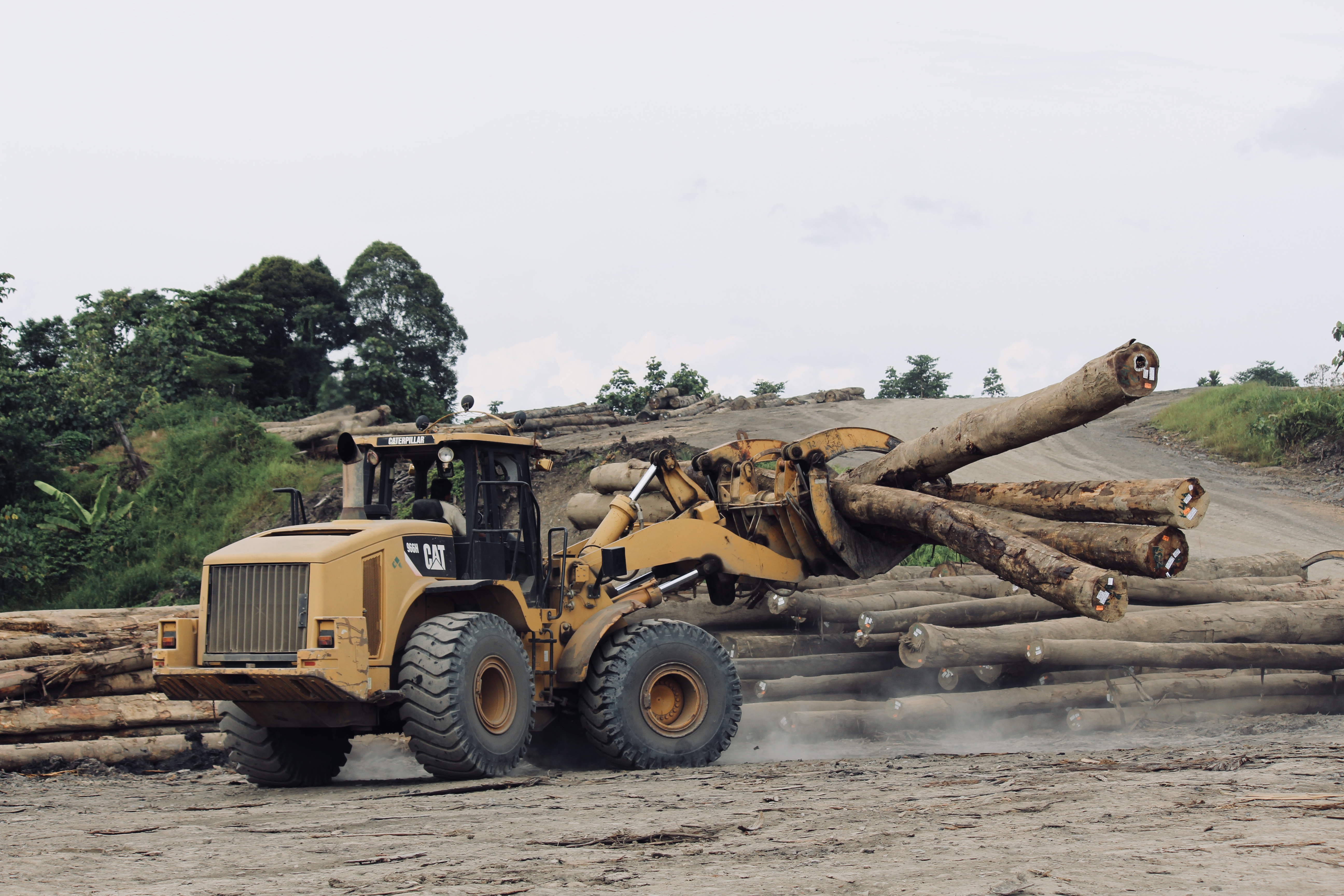 Last month, to mark the inauguration of the new national Olympic stadium in Tokyo, 12 NGOs issued the following statement, denouncing the Tokyo 2020 Olympic Stadium’s severe negative impact on the tropical rainforests in Indonesia and Malaysia as a result of its construction:

“The construction of the New National Olympic Stadium in Tokyo has come at an enormous cost to Southeast Asian tropical rainforests. The substantial use of tropical plywood from Indonesia and Malaysia has led to the degradation and permanent loss of valuable rainforests, at the expense of the climate, biodiversity, and the rights and livelihoods of Indigenous Peoples and local communities. In the midst of today’s celebrations, it is important to remember the unnecessary harm the stadium construction has caused.

While Tokyo 2020 organizers committed to implementing the Sustainable Development Goals (SDGs), Tokyo 2020’s extensive exploitation of rainforests has undermined the achievement of the SDGs, particularly SDG Target 15.2 which aims to halt deforestation and restore degraded forests by 2020, as well as Target 15.5 which aims to halt the loss of biodiversity and, by 2020, protect and prevent the extinction of threatened species.

Disclosures by Tokyo 2020 organizers reveal that tropical plywood from Malaysia and Indonesia, equivalent to up to 6,902m3 in logs (RWE), were used to build the Stadium’s concrete foundation and other structures.

This plywood is typically used several times to mold concrete and is then disposed of, a process which has been widely criticized as wasteful and unsustainable. Given the significance of tropical forests as habitat for the majority of terrestrial biodiversity—and given their critical importance as a carbon sink and home to Indigenous Peoples—it is clear that the Tokyo 2020 Olympics’ disposable use of tropical wood contradicts Japan’s commitment to host a sustainable Olympic Games.

A closer look at the timber suppliers for the Stadium reveals that some if not all of the wood from Indonesia was supplied by notorious Indonesian company Korindoii, that has been embroiled in tropical deforestation, land grabbing, illegal acts and tax evasion.

An investigation into Korindo’s Olympic-related plywood supply chain revealed that nearly 40% of the plywood manufactured in 2017 derived from the permanent conversion of rainforests into coal mines or plantations such as palm oil – this included the destruction of critically endangered Bornean Orangutan habitat. Korindo was also found to have violated community land rights and cleared around 30,000 ha of natural forest for oil palm expansion since 2013, including High Conservation Value (HCV) areas. These findings were recently confirmed by the Forest Stewardship Council (FSC). The Stadium’s use of Korindo wood is clear evidence of Tokyo 2020’s connection to these Indonesian forest crimes.

The Stadium has also used substantial wood from Sarawak, Malaysia, which has a long history of illegal logging, corruption, and land rights violations. Wood found at the Stadium was supplied by logging company Shin Yang, which has been repeatedly linked to tropical forest destruction and human rights abuses. The plywood mill that supplied the Shin Yang wood to the Stadium has been criticized of anti-union discrimination, and the company has previously been implicated in logging in the Heart of Borneo, which is said to be home to 6% of global biodiversity.

NGOs have sought accountability from Olympic organizers for the Stadium’s links to rainforest destruction and human rights abuses. However, the entity responsible for the Stadium, the Japan Sport Council (JSC), has thus far taken no responsibility for the harms committed through its sourcing practices. In November 2018, Rainforest Action Network and others filed two grievances with the JSC concerning:

Tokyo 2020 organizers and sponsors must be held accountable for this unfortunate legacy, and they must ensure that no more tropical forests are sacrificed for the Olympics again. As a first step, Tokyo 2020 organizers should formally recognize violations of their own sustainability policies and the resulting negative impacts, and cooperate in providing remedies through its grievance mechanism. Tokyo 2020 should also clarify its recently updated timber procurement policy, such that all conversion timber, including timber derived from coal mining, is deemed unsustainable.”