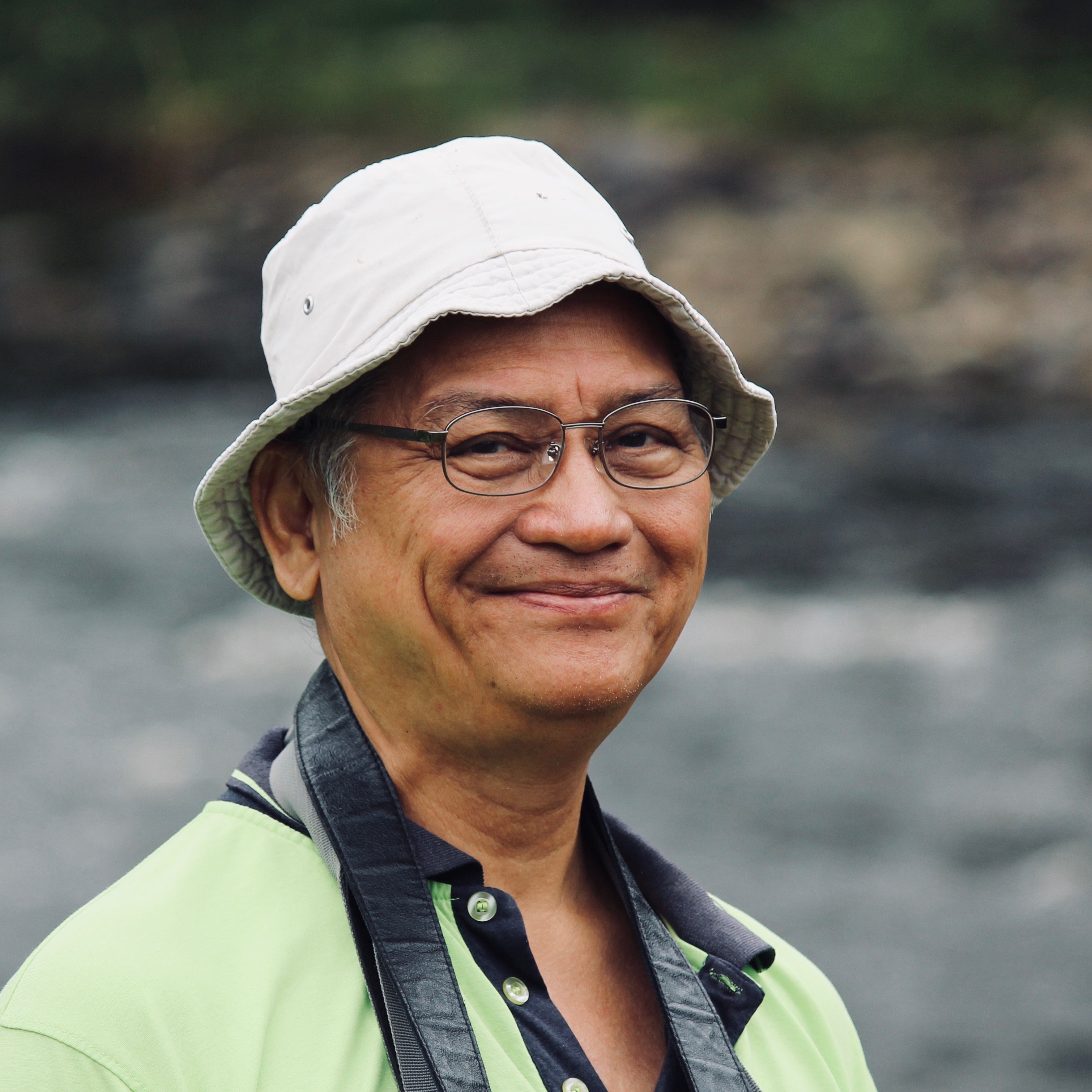 Legendary Sarawakian activist Peter Kallang is the winner of the 2019 Seacology Prize, an award that recognises the achievements of individuals protecting island environments. Peter is the Chairman of SAVE Rivers, the organisation that led the fight against the proposed Baram mega hydrodam project.

Peter’s home is the Baram region of Sarawak, Malaysia, and is home to precious biodiversity, including threatened species such as gibbons and clouded leopards. Peter was born and raised in the remote Kenyah community of Long Ekang along the Baram river. The communities that live along the Baram river are referred to as Orang Ulu, or Upriver People, and their belief systems and cultural heritage are inextricably tied to the natural world.

For decades, indigenous communities across Sarawak have been protesting to protect their lands from timber, mining, industrial plantation and mega-hydro industries. When plans to build 12 mega-dams by 2020 were announced, including the Baram dam, Peter mobilized upriver and downriver communities to stop the dam’s construction.

Had it been built, the Baram dam would have drowned 400sq kilometres of forest, dozens of villages, and Peter’s home. It would have been the second largest dam of its kind, and it would have irreparably damaged the Baram river, a vital source of livelihood and food for the Orang Ulu. In March 2016, after years of indigenous-led campaigning, the Sarawak government officially stopped all progress on the dam. This was a monumental victory for Peter and for grassroots activism in Sarawak.

Due to Peter’s tireless leadership there is unprecedented unity among Baram communities, who now work together on renewable energy and conservation. Thanks to Peter and SAVE Rivers, the communities are more organized to fight for their rights than ever before.

In response to the award, Peter said: “I am truly honored to receive the Seacology Prize. It comes at a time when the spotlight of attention needs to return to the destruction and social injustice that lie at the heart of mega- dams in Sarawak and the Island of Borneo, while we continue to demonstrate the value of sustainable community-based renewable energy projects.”