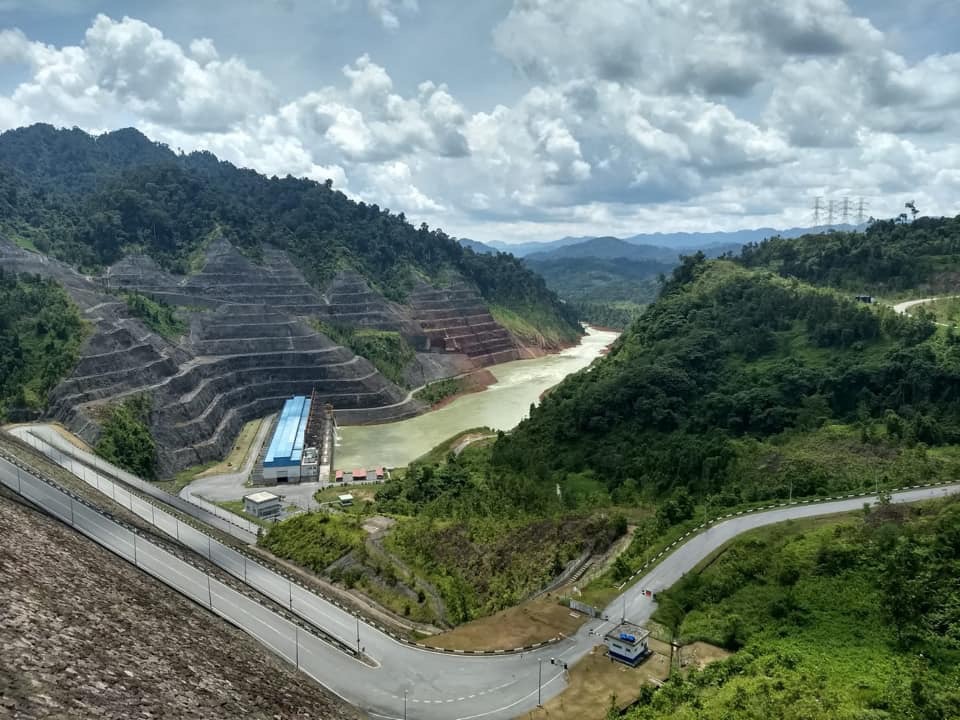 This press release is shared from SAVE Rivers, a local advocacy nonprofit working to protect the rivers of Sarawak. Find out more here: save rivers.org

Datuk Seri Shafie Apdal, recent statement saying that “Sarawak is reaping the benefit” from the controversial Bakun dam is a lopsided remark. This remark could be based on publicity stunt by the Sarawak state government and Sarawak Energy Bhd. without taking into account the long standing problems and complaints of the indigenous peoples affected by the project.

The Bakun dam submerged an area of 700 sq. km of forest, farm land and villages. 10,000 indigenous community members from fifteen villages were displaced and resettled in Sungai Asap. In Sungai Asap, most of them are still struggling to eke out a living while in their original villages they had vast land for farming, hunting and foraging. But in Sungai Asap each family was only given three acres of  farm land. This is not enough to sustain a living, especially since much of the land is rocky, sloped and sandy. On top of that, many plots of the land are inaccessible since there were no roads and having very difficult terrain.

The government promised that the Bakun dam would bring job opportunities, improved standard of living and development however, they remained as empty promises. Despite of the many formal complaints and grumbling from the people that seem to go unnoticed and unheard. In the recent press conference by the state assemblyman for Belaga, Datuk Liwan Lagang, who is also the Assistant Minister of Water Supply and assemblyman for Murum, YB Kennedy Chukpai Ugon, they lament the slow pace development at Belaga district even now after more than 20 years since the construction of the Bakun dam, followed by the Murum dam in 2014.

As reported in Dayak Daily on the 20th May 2019, the minister Datuk Liwan Lagang said, “We are lighting up Sarawak and yet we (those living below Bakun dam) don’t have electricity. What we want is 101 percent (coverage). Other places, like Bau, is already having 97 percent coverage of 24-hour electricity supply from the grid, while Belaga town is the only town in Sarawak not connected to the grid,”

Commenting on the Kaiduan/Papar dam, SAVE Rivers chairman, Mr. Peter Kallang said, “In any mega project which is affecting the environment, properties and people the Free Prior and Informed Consent (FPIC) as stated in the United Nation Declaration on Right of the Indigenous Peoples (UNDRIP) must be seriously observed. Any social and environmental wellbeing must never be compromised by economic objectives.”

“Why should they build a mega dam when Sabah recorded high amount of rainfall, Mount Emas and the Crocker Range as natural reservoir, supplying water to the Paper river which never runs dry. It does not make sense unless the government is trying to harvest the timber on the hills at the proposed site.” commented, Mr. Jackly Likinsim, a local from Kampung Biusang, Papar.