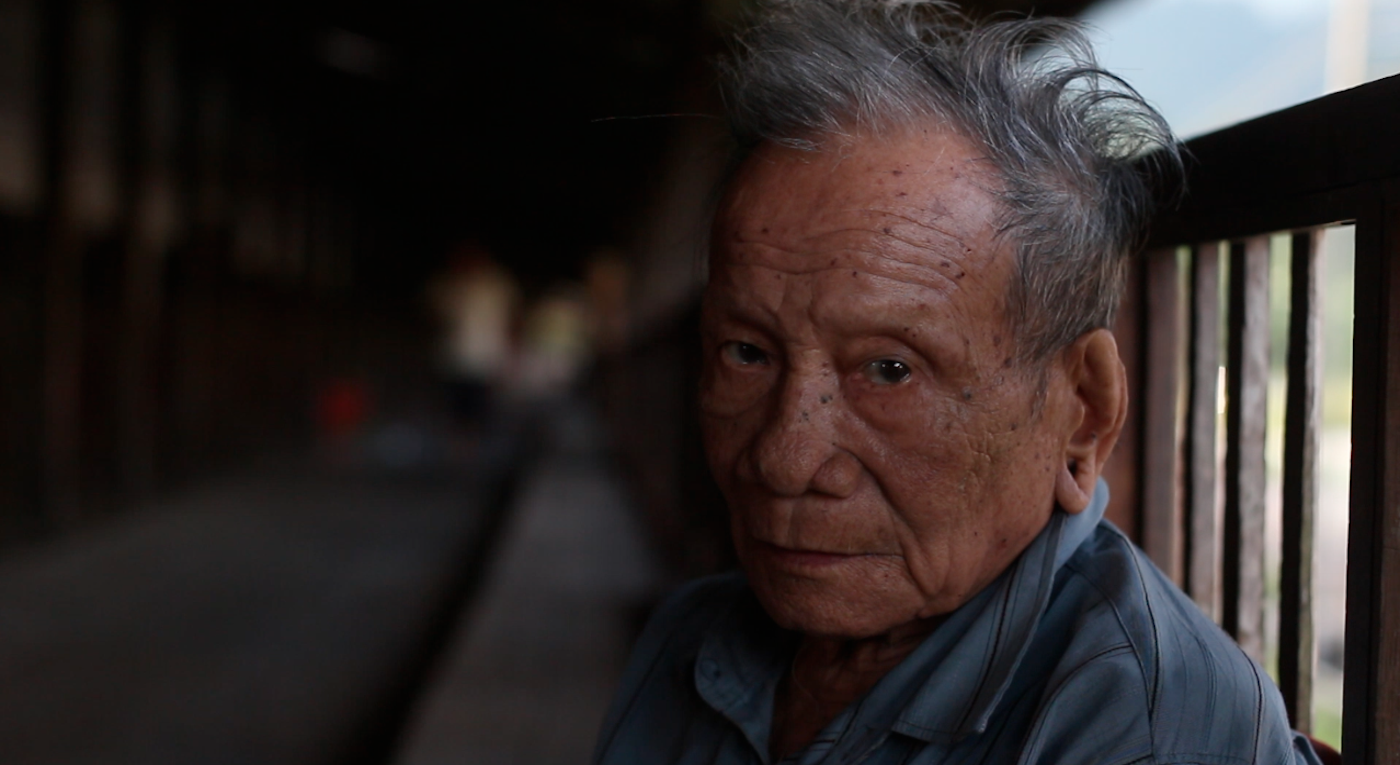 The Borneo Project Film Team created a series of short documentary films about the 12 mega-dams slated for construction in the Malaysian state of Sarawak, in northern Borneo. Sarawak’s mega-hydro projects are driven by the state government through the Sarawak Corridor of Renewable Energy, or SCORE. If built, these dams will force tens of thousands of people from their land, drive untold species to extinction, pollute the rivers—the lifelines of the jungle—and produce more greenhouse gas emissions per megawatt of energy than a coal-fired power plant.

Check out our films below!

Damming Our Future from The Borneo Project on Vimeo.

Damming Our Future, the first film in the series, provides an overview of the situation.

Commerce or Corruption? from The Borneo Project on Vimeo.

The damage inflicted by these dams would be massive, and the benefits are still unclear. Given that there is no sound reason to build these dams, the question becomes, why are these dams being built, and why now? Commerce or Corruption? The Economics of Mega-Dams exposes the government’s true motivation behind the dams: personal financial gain. Private companies involved in construction and transmission stand to make gigantic profits from building the dams. Many of these companies are controlled by relatives and friends of the governor of the state, Taib Mahmud. Mahmud has been in power since the 1970s.

Broken Promises: Displaced by Dams from The Borneo Project on Vimeo.

Broken Promises tells the story of forced displacement of indigenous peoples to make way for these dams. Although the dams are being built on native land, indigenous communities have not been properly consulted and are being forcefully relocated from their communities. While the government promises full compensation, better schools, access to healthcare, housing, and adequate farmland, these promises are rarely, if ever, kept.

WISER Baram Conference 2015 from The Borneo Project on Vimeo.

This five-minute film provides an overview of this year’s World Indigenous Summit on Environment and Rivers (WISER), which took place in Sarawak, Malaysia.

Development without Destruction from The Borneo Project on Vimeo.

Development Without Destruction showcases recent studies on energy options for Sarawak conducted by the Renewable and Appropriate Energy Laboratory (RAEL) of UC Berkeley. The research results are clear: the energy that would be produced from the mega-dams are widely excessive, even to sustain aggressive growth. Small-scale community-based renewable systems are lower cost, empower rural villages, and do not result in widespread destruction of critically important rainforest.

The Borneo Project’s dam film series is now available on Ecostreamz, a digital streaming service. Ecostreamz highlights important, independent and award-winning documentary films focusing on environmental and human rights issues. Use promo code BORNEO25 to get a 25% discount if you’re interested in signing up.