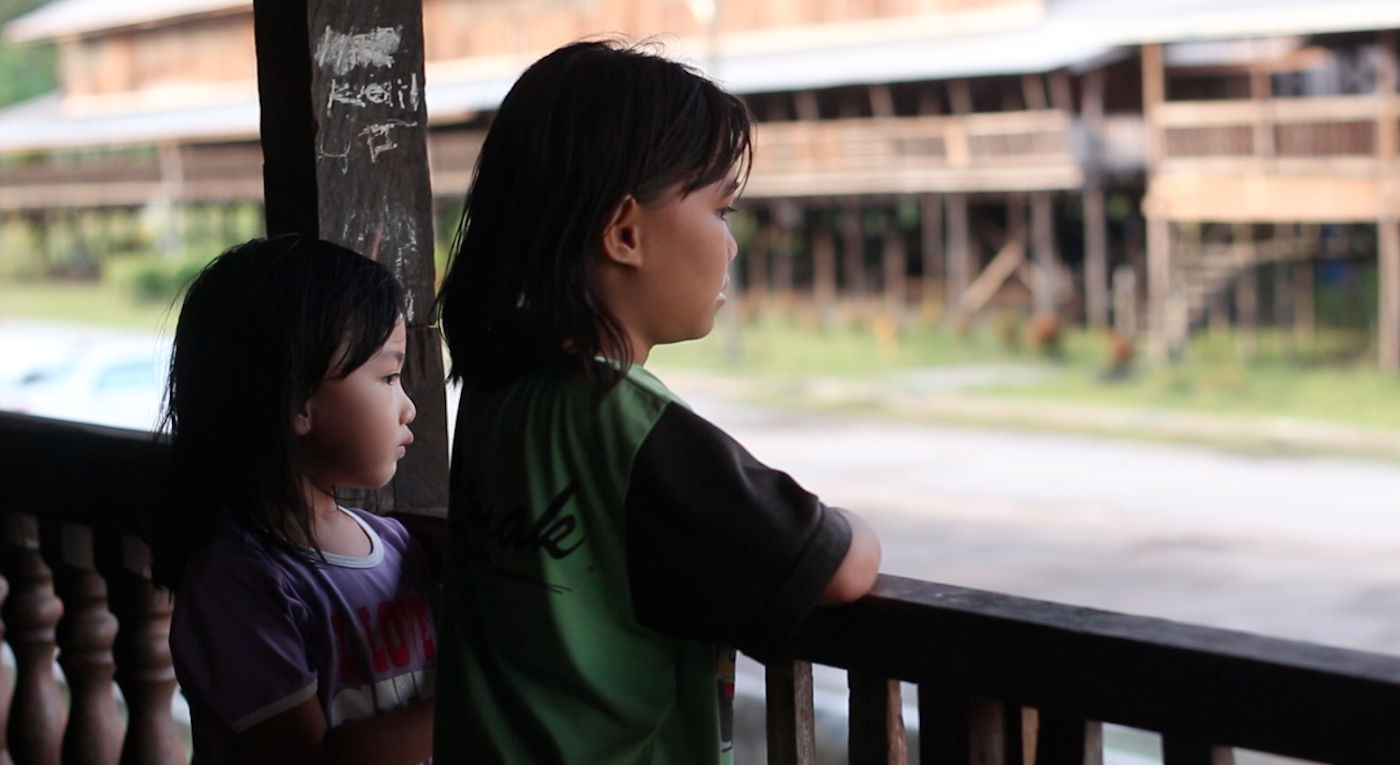 Forests help to regulate the Earth’s climate because they store nearly 300 billion tonnes of carbon in their living parts – roughly 40 times the annual greenhouse gas emissions from fossil fuels.

When forests are destroyed through logging or burning, this carbon is released into the atmosphere as the climate-changing greenhouse gas, carbon dioxide. The destruction of forests is responsible for up to a fifth of the world’s greenhouse gas emissions – more than every plane, car, truck, ship and train on the planet combined.

Conserving Borneo’s forests is vital to saving our climate. Deforestation contributes to climate change (overall, it accounts for one-fifth of all greenhouse gas emissions – which is why Indonesia is the world’s third largest greenhouse gas emitter).  This is why the Borneo Project works on international policy to conserve the climate and protect forest, Reduced Emissions on Avoided Deforestation and forest Degradation, or REDD. We believe that it is vital to save tropical forests to halt catastrophic climate change, but that those policies need to benefit the communities who live in and rely on those forests.

The Borneo rainforest is the oldest rainforest in the world, and one of the most biodiverse. 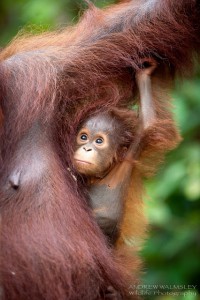 There are about 15,000 species of flowering plants with 3,000 species of trees (267  species are dipterocarps), 221 species of terrestrial mammals and 420 species of resident birds in Borneo. It is also the center of evolution and radiation of many endemic species of plants and animals. Subject to mass deforestation, the remaining Borneo rainforest is one of the only remaining natural habitat for the endangered Bornean Orangutan. It is also an important refuge for the Asian Elephant, the Sumatran Rhinoceros, the and the Bornean Clouded Leopard.

There are seven distinct ecoregions in Borneo. The Borneo lowland rainforests cover most of the island, with an area of 427,500 square kilometres (165,100 sq mi). Other lowland ecoregions are peat swamp forests, freshwater swamp forests, and mangrove forests. The Borneo mountain rainforests lie in the central highlands of the island, above the 1,000 meters elevation. The highest elevations of Mount Kinabalu include the Kinabalu mountain alpine meadow, an alpine shrubland notable for its numerous endemic species, including many orchids. 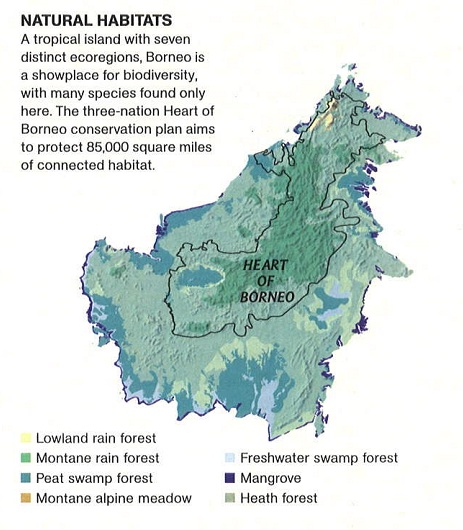 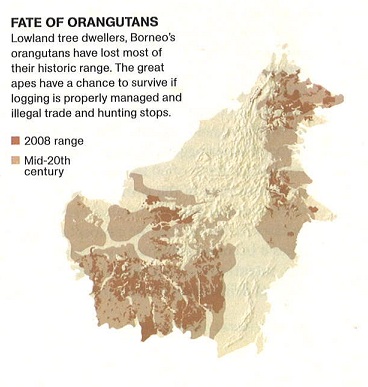